Porsche has released some new 2012 991 Porsche 911 videos onto YouTube. The first of which explains the new seven-speed manual transmission, while another video explains a new coasting feature with the PDK transmission. A third video talks about the new stop/start technology that is now standard on both manual and automatic models. 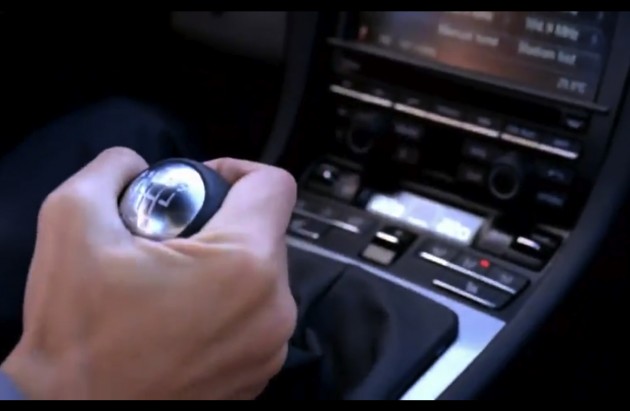 According to the video, Porsche’s new seven-speed transmission will incorporate six conventional gear ratios for sporty driving and acceleration while a seventh gear will provide economical highway cruising. Porsche says the top speed of the 2012 991 Porsche 911 is still achieved in sixth gear.

As previously reported, the new 2012 991 Porsche 911 will come in both seven-speed manual and seven-speed PDK dual-clutch automatic transmission forms. The PDK versions will come with a new coasting feature which will put the transmission into neutral automatically when coasting down a hill to help maintain speed and reduce fuel consumption.

Click play on the videos below for a quick overview of the new features. The 2012 991 Porsche 911 will make its official debut at next week’s 2011 IAA Frankfurt Motor Show in Germany. Look out for heaps of our coverage on the world-renowned international show.