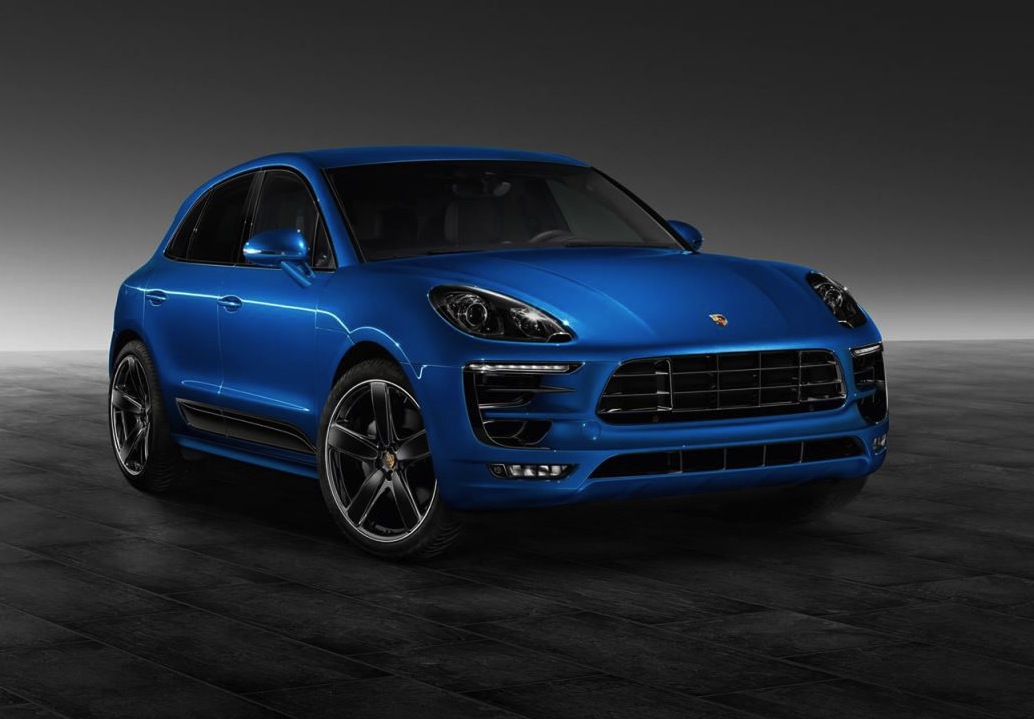 Porsche has revealed the unique Exclusive package for the new Macan SUV. The accessories are part of the company’s bespoke customisation program. 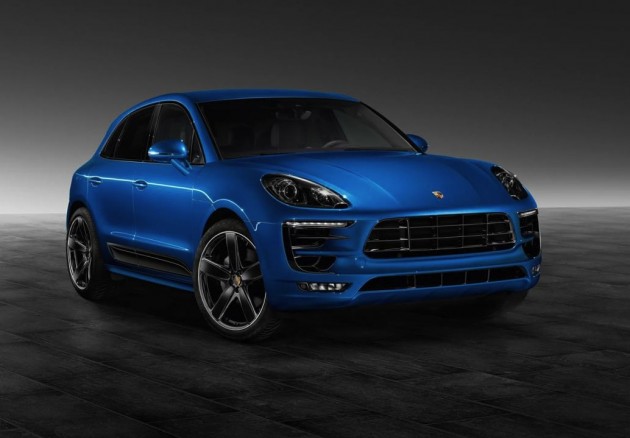 The Macan appears to lend itself very well to a bit of customisation and tweaking. This show car example looks awesome from every angle, with darkened highlights providing a sinister theme against the Sapphire Blue exterior.

At the front there’s a black grille and intakes, darkened bi-xenon headlight clusters, SportDesign side mirrors, with matching side skirts running down the sides. A set of 21-inch Sport Classic alloy wheels in black complete the look. 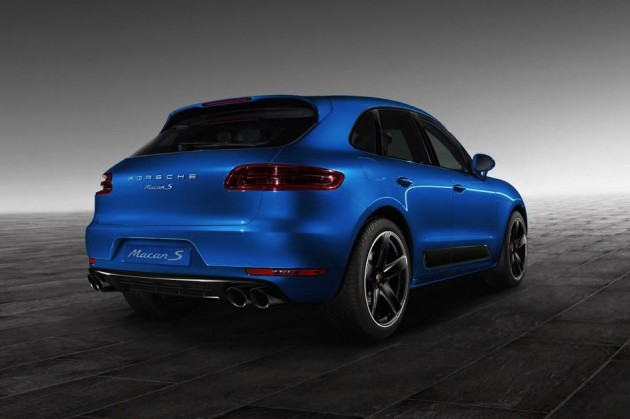 Inside, it’s a similar story. You’ll find a set of sports bucket seats with lots of black leather, and various cool blue highlights giving the interior some contrast.

No engine tuning is available from the factory as part of the package, but with the standard units offering excellent performance, we don’t think many are going to be complaining. 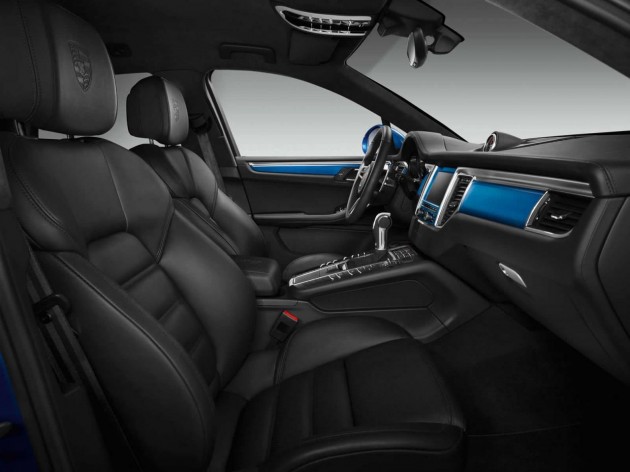 The Macan S is available with a 3.0-litre twin-turbo V6 producing 250kW. It’s capable of covering 0-100km/h in just 5.2 seconds, or 5.0 seconds when fitted with the optional Sport Chrono package.

It’s also available with a 3.6-litre twin-turbo V6 producing 294kW, in the case of the Macan Turbo.

Porsche Australia has confirmed the new model will arrive Down Under during the middle of this year. Prices will start at $84,900.