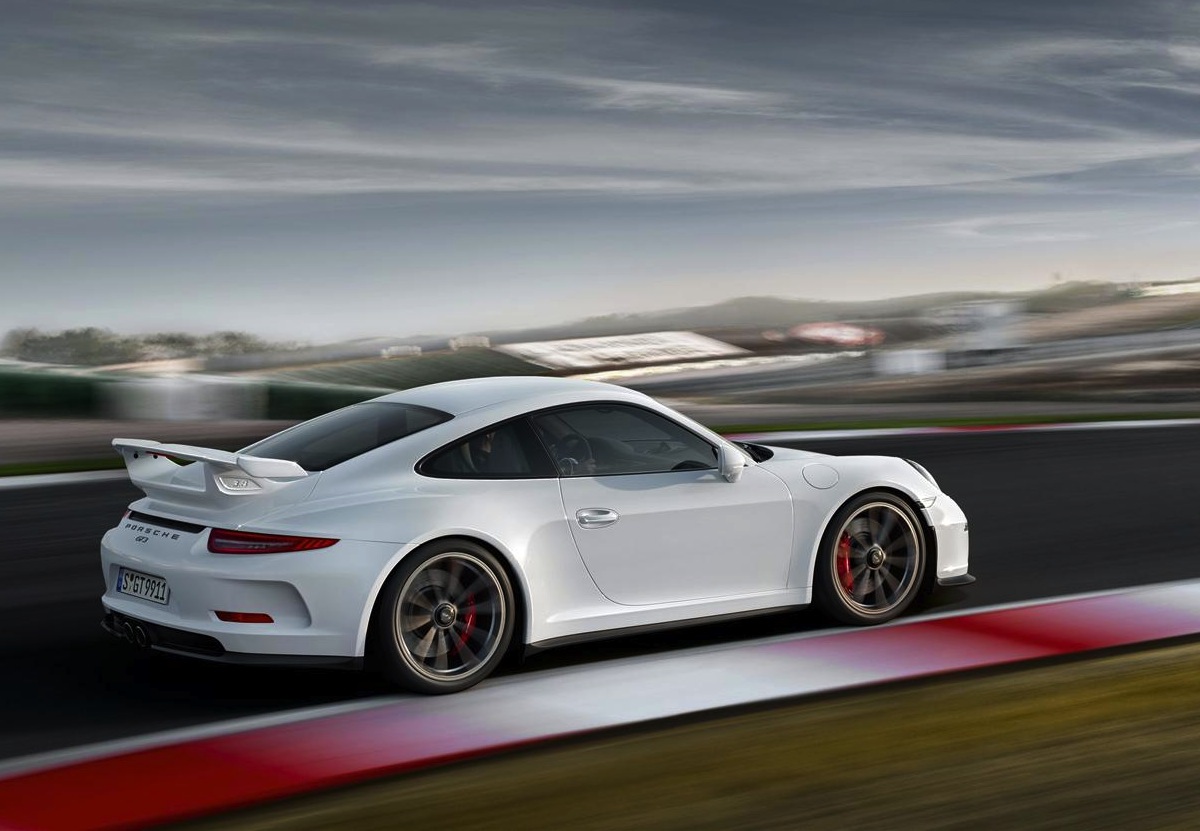 After Porsche told owners of its latest 911 GT3 to stop driving their cars due to a potential fire hazard, and issuing a recall, the company has now announced the problem is down to the conrod fasteners. 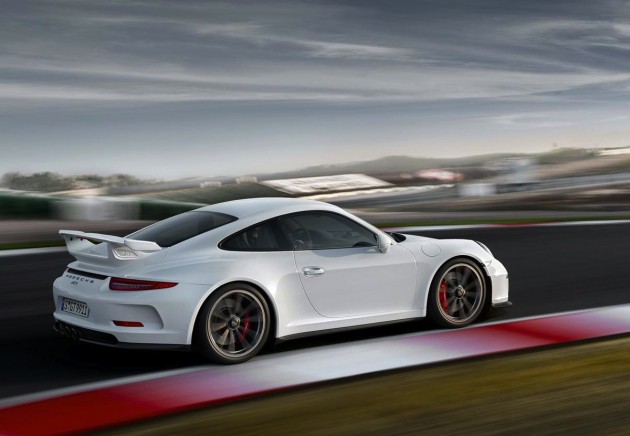 This means all examples that have been built and delivered all over the world, 785 in total, will have to have their engines replaced. The service will apparently take around one day per car, however, the company is yet to have ready the revised engines.

It all started earlier this year when two GT3s went up in flames for no obvious reason. It’s understood the engine blocks in the cars cracked, stemming from faulty or ill-fitted conrod bolts, which then caused oil to leak and hit the hot exhaust.

Porsche says it is doing everything it can to ensure customer’s engines are replaced as quickly as possible. In an Automotive News report company CEO Matthias Mueller said,

“We’re not taking any risks when it comes to the safety of our customers. We’re acting fast and decisively to fix this.”

Mueller also said customers are being offered a replacement car, such as a 911 Turbo, while their cars are being repaired.