Driving enthusiasts the world over will be excited with this one; Nissan has announced it would consider producing a new Nissan Silvia (200SX) if there is enough demand for it. 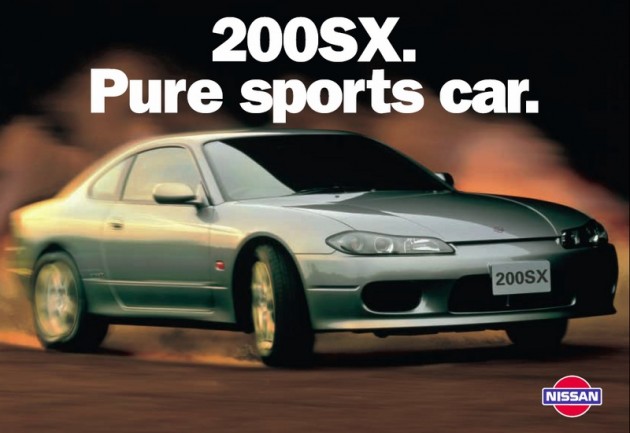 Speaking at the 2012 New York International Auto Show in the US, Nissan chief creative officer Shiro Nakamura said a lighter, tighter version of the 370Z has potential for the future. He said if there is room in the market, Nissan will do it.

Such a model would sit perfectly up against the soon-to-be released Toyota 86/Subaru BRZ sports coupes, set to be announced locally within a few months.

Although it sounds promising, Nakamura has all but confirmed that Nissan is actually working on such a car. In fact, he said Nissan is still deciding where to go in terms of the next 370Z. He said in a recent CarAdvice report,

“Maybe a 350Z, or a 200Z, or Silvia, a 190, why not a four-cylinder? I’m talking about just ideas, we don’t know. Really we have to sit down and work out what the future sports car should be for us. This is a very important issue for us.”

Whatever it ends up being, it is expected to continue the spirit of the rear-wheel drive Nissan sports car.

What do you think? Would you like to see a return of the 200SX?