The all-new MINI Paceman has been revealed in all its glory. These images, showing, seemingly, a production model in full, were recently leaked online through MINI enthusiast website Motoringfile. 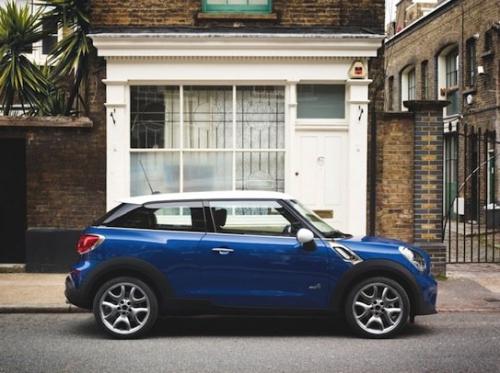 The Paceman will be the latest addition to the company’s ever-growing showroom range. It’s a two-door version of the Countryman soft-roader, showcasing a sporty coupe-style profile with ALL4 four-wheel drive running gear.

Powertrains options are expected to mimic what is offered in the Countryman, including a Cooper S version with a 1.6-litre turbocharged four-cylinder producing 135kW, and a turbo-diesel version with 105kW. 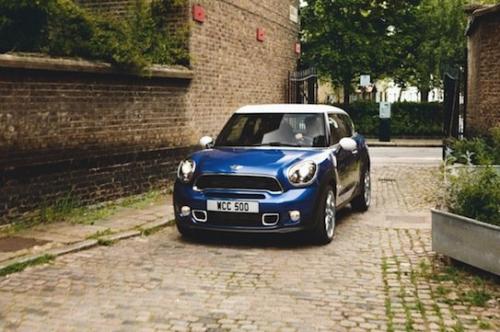 In terms of size, the MINI Paceman uses the same platform as the five-door Countryman, with the same wheelbase. The body is of course different, with a lower overall height of 43mm. It also has a ride height that is 10mm lower.

Full official details and images are expected to be released at the 2012 Paris Motor Show, starting September 29.