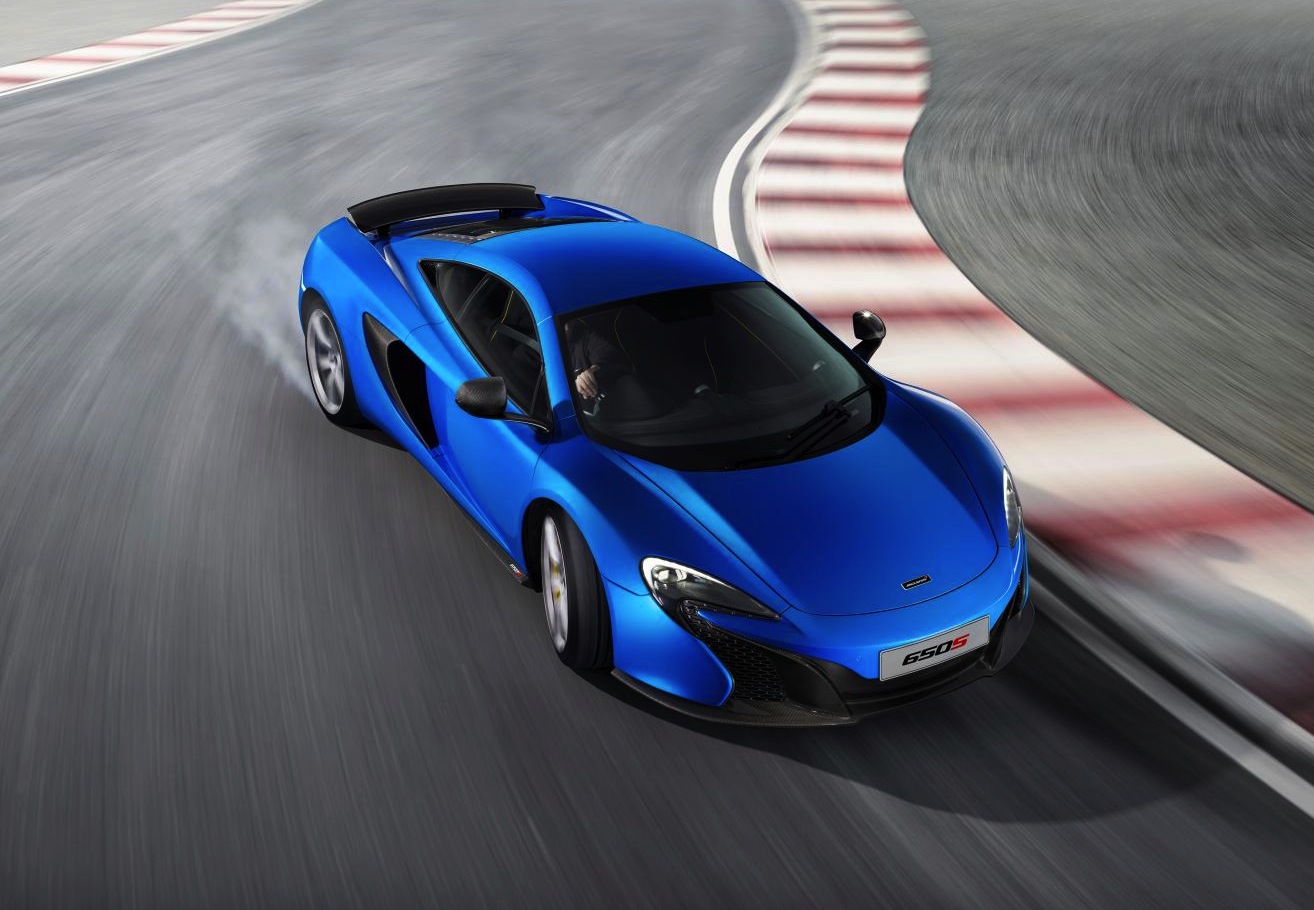 Performance figures for the recently revealed McLaren 650S have been announced. And boy are they impressive. The new model sits between the 12C and the P1 in the company’s showroom, offering staggering performance. 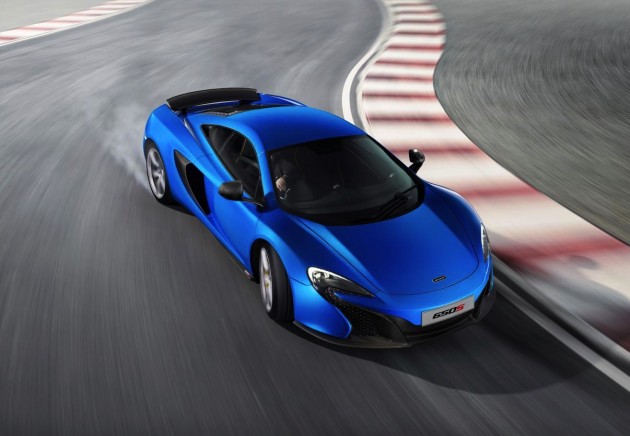 Even though it is a junior to the phenomenal new P1 hypercar, the 650S is showing very good promise. As we already know, the car features a tweaked version of the 12C’s 3.8-litre twin-turbo V8. In this it produces 478kW (650PS) and 678Nm.

McLaren explains that is not all about speed and acceleration though. The interior is luxuriously and technologically equipped, with Alcantara interior trim, a comprehensive IRIS sat-nav multimedia system with a large touch-screen platform, a rear parking camera, and there’s even an electric steering column. McLaren CEO Mike Flewitt explains,

“Driving excitement is at the absolute heart of the McLaren 650S. Of course the performance figures are important, and they help boost excitement. But they’re only part of the story. This is a car that’s about feel as well as measurement.”

The new model will make its public debut at the Geneva show next week, before going on sale later this year.

With the arrival of the next-generation, 2022 Range Rover on the horizon in Australia, Jaguar Land Rover (JLR) has opened...

The Renault-Nissan-Mitsubishi Alliance has revealed some of its 2030 roadmap, with plans to share more common platforms between brands, and...

Premcar, the Australian engineering firm responsible for the Nissan Navara Warrior series, says it is readying the champagne for March...

Have you ever wondered if so-called ‘sport modes’ actually make your car quicker? We investigate, using the 2022 Nissan Navara...