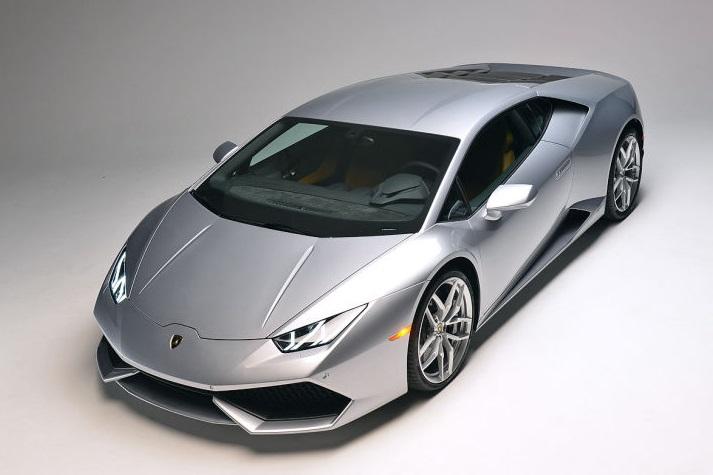 It looks like images leaked online earlier this morning were accurate, as Lamborghini unveils the all-new Huracan LP 610-4. This is the replacement for the Gallardo, which has been around since 2003. 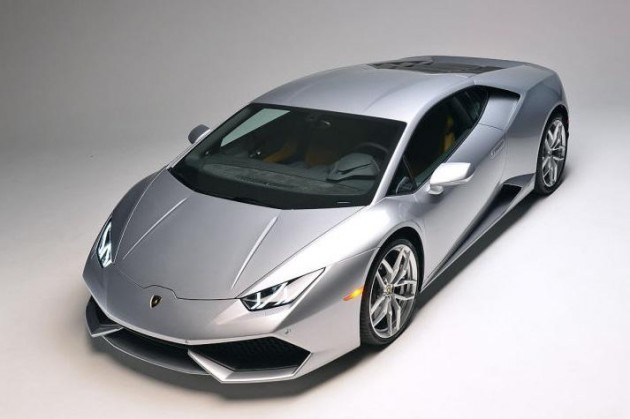 For Lamborghini, the Gallardo has been the most successful model in the company’s history. Up to 14,022 examples of it were sold during its almost 10-year lifetime. This new model is expected to be just as popular, if not more.

The Huracan has been engineered from the ground up with a new chassis, suspension, interior, and more technology and luxury than ever before. Lamborghini is even going as far as saying it redefines the benchmark for luxury super sports cars. 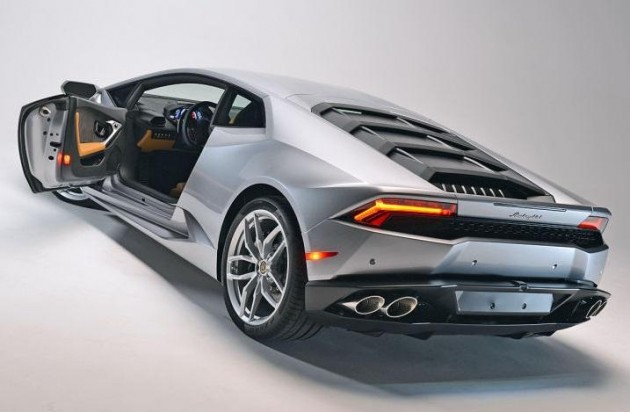 Starting with the name, the Huracan was a famous fighting bull from 1879 of the Spanish Conte de la Patilla breed. He was known for his courage and strong sense of attack, with an unrelenting character. Like almost every other Lamborghini model, the company showroom welcomes another legend of the fighting bull history.

From first glance the new model is instantly recognisable as a Lamborghini product. It showcases a low-slung silhouette, a very aggressive rear end, and a low and sharp nose. It also comes with full LED lighting and four unique intakes in front of the rear wheels. Lamborghini says,

“The new Huracan revolutionizes the design language of the Gallardo and is pure in its lines: precise technology and top level craftsmanship meet an audacious design with sharp edges, monolithic and sculptured volumes and precise surfaces.” 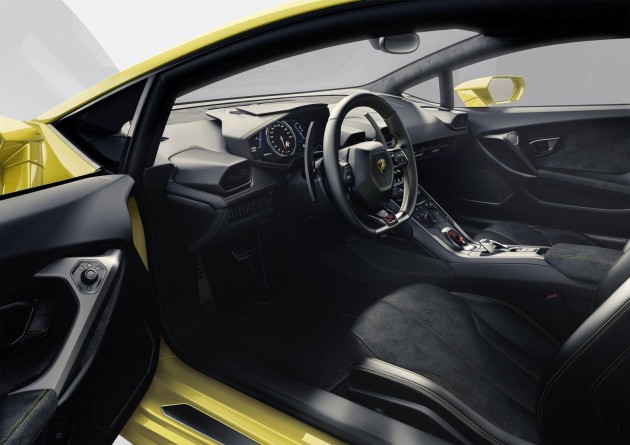 Inside, the innovative cockpit features a huge 12.3-inch TFT LCD instrument panel which displays everything from the sat-nav details to engine revs and multimedia functions. It’s also completely customisable so the driver can place what he or she wants to see in front.

The rest of the interior is graced with Nappa leather and Alcantara, with sports seats and lots of lightweight materials to maximise performance. Buyers will be able to personalise the interior with various colour options and so on.

Moving on to the heart of the Huracan, it consists of a revamped 5.2-litre naturally aspirated V10 producing 448kW of power at a screaming 8250rpm, and 560Nm of torque at 6500rpm. It features an injection system called ‘Iniezione Diretta Stratificata’ (IDS), which is a blend of direct and indirect injection technologies for optimum flow and maximised fuel efficiency. 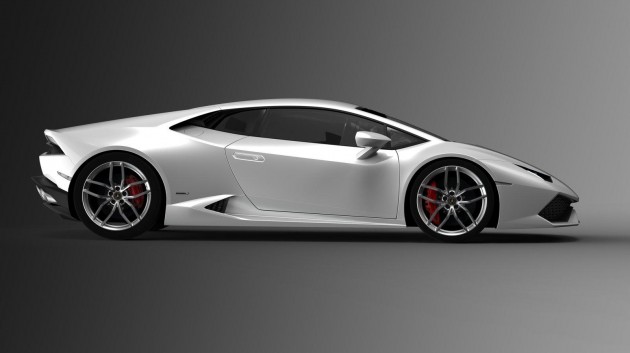 The engine this time around is only available hooked up to a seven-speed dual-clutch automatic transmission with all-wheel drive. Although there is no manual the seven-speed is a new unit, called the ‘Lamborghini Doppia Frizione’ (LDF), and it offers drivers various driving modes

Lamborghini will first unveil the car to the public at the 2014 Geneva Motor Show in March. It will then go on sale with deliveries scheduled to take place during the first half of 2014. Australian prices are yet to be announced.