Infiniti is gearing up to launch in Australia and has announced the pricing and specifications details for the new Infiniti FX and Infiniti M sedan ranges. The new FX is a large sports/luxury SUV ready to take on the German rivals. 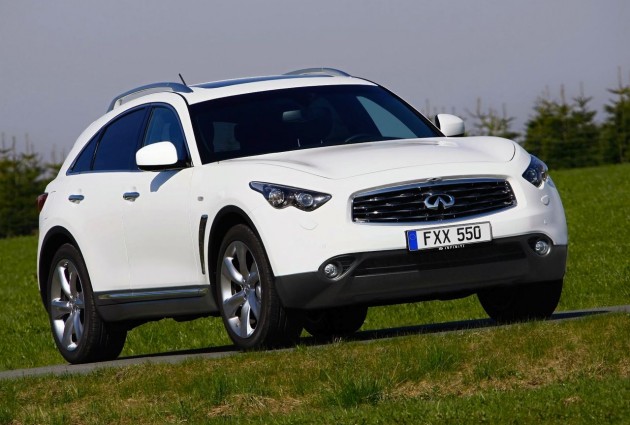 Starting with the FX (M sedan story to follow shortly), in Australia we get the FX37, FX30d, and the performance FX50. 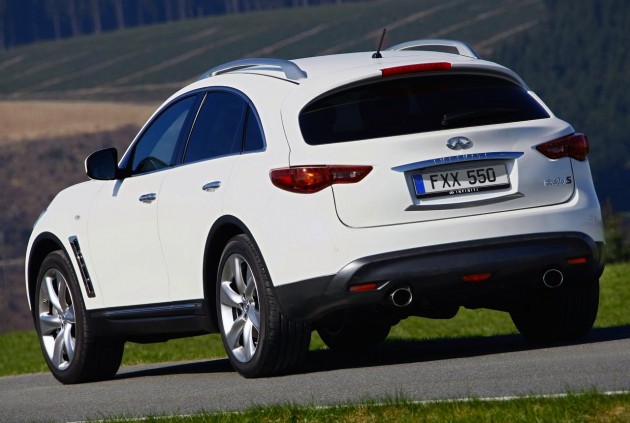 Lastly, for us performance enthusiasts, there is the Infiniti FX50. Formula One champ Sebastian Vettel has one of these. It comes with a 5.0-litre naturally aspirated V8 producing a mighty 287kW and 500Nm. Acceleration from 0-100km/h takes just 5.8 seconds, while fuel economy averages at 13.1L/100km.

All models feature an all-wheel drive system and a seven-speed automatic transmission.

These are then split up into three different trim levels for the FX37 and FX30d (GT, S, and S Premium), while the FX50 is only available in S Premium guise.

Even though the GT is the base model, there are still plenty of standard features. Highlights include 20-inch alloy wheels, an electric sunroof, leather upholstery, a 30GB satellite navigation system and eight-inch colour screen, a Bose 10GB audio system with multi-format compatibility, front and rear parking sensors and a reverse camera, and power front seats and tailgate. 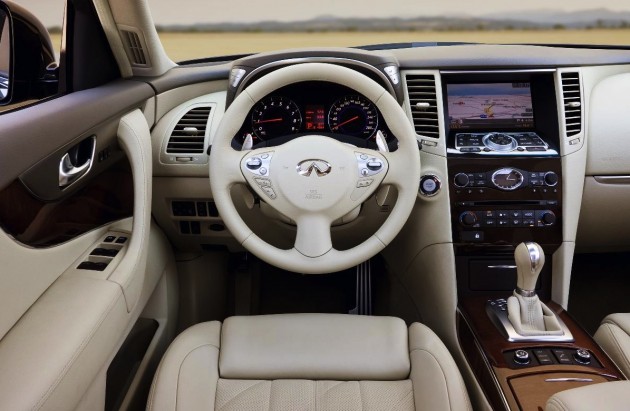 Stepping up into the S specification, it adds active sports suspension with auto and sport modes, 21-inch alloy wheels, dark chrome exterior highlights, sports seats including a 14-way power driver’s seat with lumbar support, and Rear Active Steering (not available on the FX37).

In the top-spec S Premium, the safety is amped up, with Around View Monitor (AVM), Lane Departure Warning and Prevention, Intelligent Cruise Control, Intelligent Brake Assist, and Forward Collision Warning.

Prices for the new range are as follows (excluding on-road costs). Deliveries are set to begin late in August.

Jaguar Land Rover (JLR) has announced it has opened up a brand-new facility to test the next-generation of its vehicles...