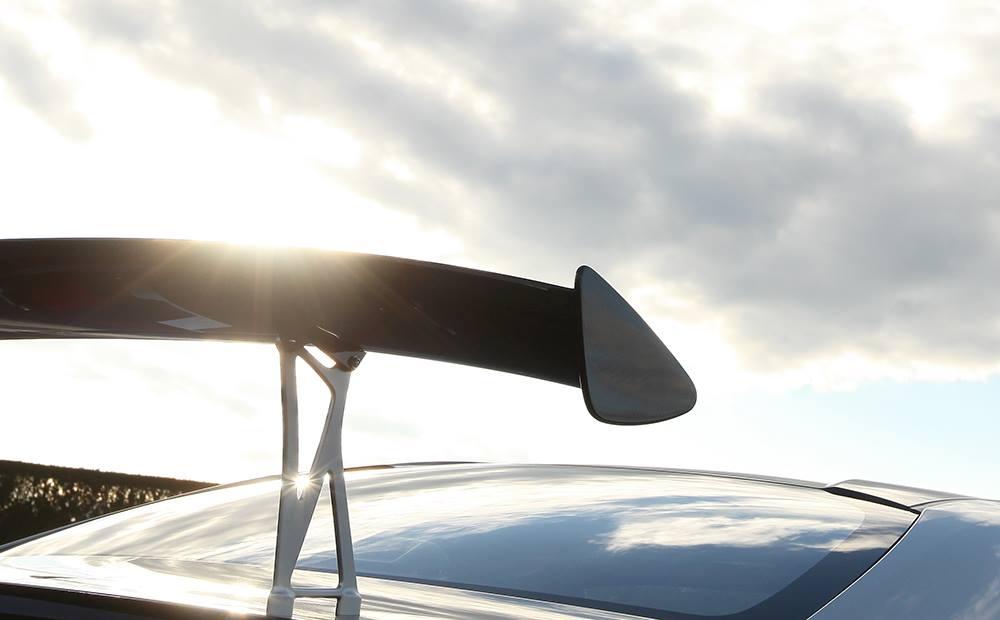 Gazoo Racing, an official Toyota motorsport partner, is planning to unveil unique concept at the 2014 Tokyo Auto Salon later this month, likely based on the Toyota 86. 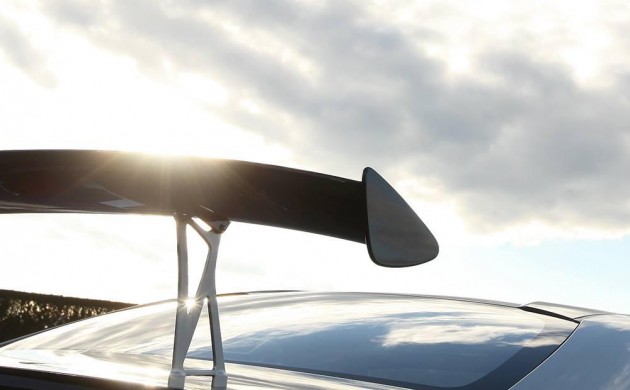 So far the renowned Toyota tuner has only released this teaser image. Judging by the contour of the roofline, the concept will be based on the popular Toyota 86 coupe. It’s expected to feature a number of custom modifications to enhance performance in every way.

Gazoo Racing has also released a video of another concept called the GRMN Sports FR Platinum. It comes with a custom wide-body bodykit with bespoke panels and a completely stripped out and raced-up interior.

Both of the concepts will make an appearance at the Tokyo Auto Salon, kicking off on January 10. See the video below for a preview of the FR Platinum concept.

Toyota has confirmed that it is discontinuing the iconic Toyota Prius hybrid here in Australia after a sales run spanning...

Toyota has announced a series of 2023 model updates heading for its lineup in the second half of this year,...

Yep, who would have known the trusty Toyota LandCruiser 70 Series would live on for a 2023 model? Well it...

Toyota has reported some mixed news for its global sales and production for the first quarter of 2022, with year-on-year...

Australian new vehicle registrations figures have been released for April 2022, in the form of the VFACTS report, revealing a...