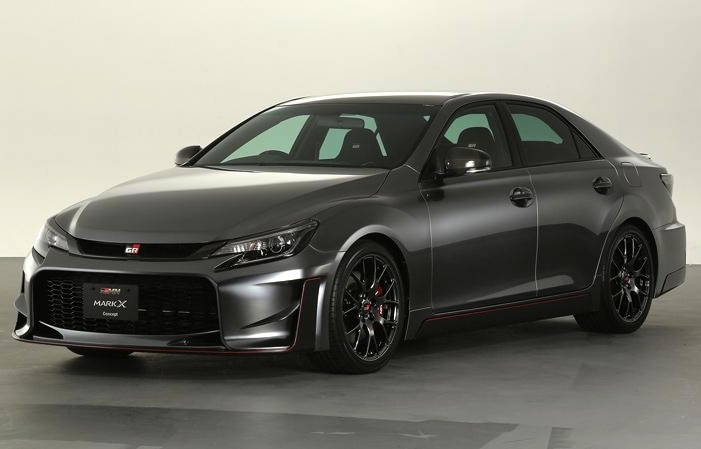 Fans of the Toyota Chaser and now Mark X will love this one. It’s an enhanced Mark X by Gazoo Racing, and it has just made its debut at the 2014 Tokyo Auto Salon in Japan. 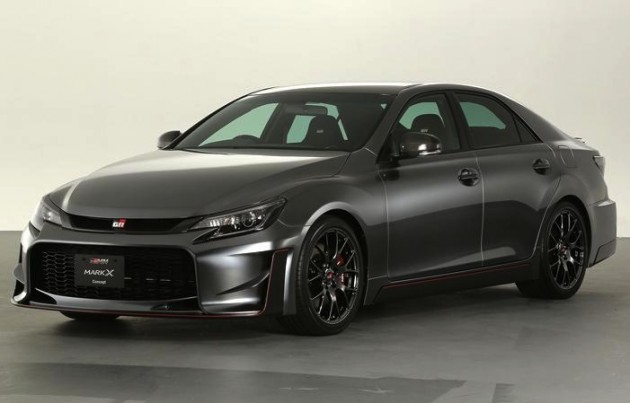 The Toyota Mark X is a Japanese Domestic Market model. Unfortunately it is not sold anywhere else in the world, except via import systems. It showcases a 3.5-litre V6, like our Toyota Aurion, only power is sent to the rear wheels.

In the case of this concept, the engine produces 235kW and 380Nm, which is sent through a six-speed manual transmission and into a limited-slip differential at the back.

Gazoo Racing has fit the handsome sedan with a custom bodykit with neat front and rear spoilers, a carbon fibre roof, and a set of lightweight 19-inch forged BBS alloy wheels.

Inside, the interior is topped off with a set of bespoke sports seats, unique floor mats, and a new performance-oriented instrument cluster.

For us, the concept does nothing but make us more jealous. We wish the Mark X was sold in Australia. 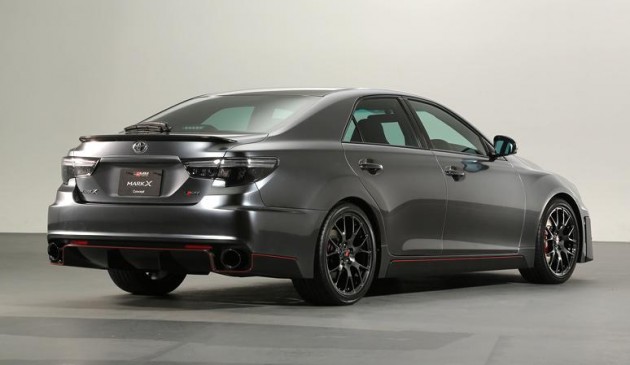 Toyota has confirmed that it is discontinuing the iconic Toyota Prius hybrid here in Australia after a sales run spanning...

Toyota has announced a series of 2023 model updates heading for its lineup in the second half of this year,...

Yep, who would have known the trusty Toyota LandCruiser 70 Series would live on for a 2023 model? Well it...

Toyota has reported some mixed news for its global sales and production for the first quarter of 2022, with year-on-year...

Australian new vehicle registrations figures have been released for April 2022, in the form of the VFACTS report, revealing a...