Citroen will launch its first SUV Down Under next month, called the Citroen C4 AirCross. Based on the new C4, the sporty AirCross will come in two- and four-wheel drive forms. 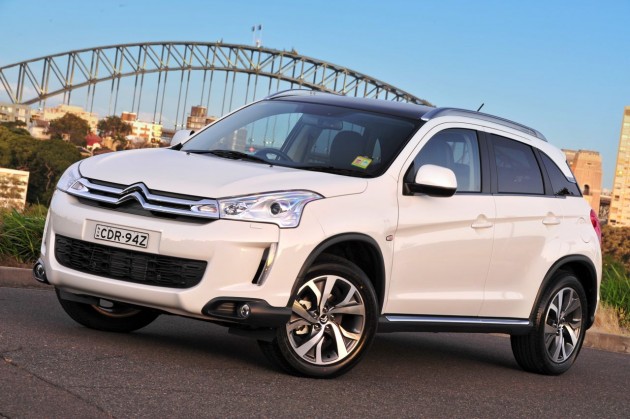 The design of the AirCross stems from Citroen’s modern generation DS range, with bulbous contours, and an overall perky stance. There’s also some hints of aggression in the styling, particularly around the front end with those vertical corner intakes.

This will be the first time Citroen will step into the medium SUV market in Australia, competing with the likes of the Volkswagen Tiguan, Toyota RAV4, Mazda CX-5, and Ford Kuga (full review coming soon). It will also bolster Citroen’s current C4 lineup, which includes the seven-seat C4 Picasso, C4 hatch, and sporty DS4.

Power will come from a new 2.0-litre item producing 110kW, matched up to either a six-speed manual or CVT auto. It will be available in front- and four-wheel drive. The four-wheel drive version also comes with a ‘4WD Lock’ function, selectable in the cabin. 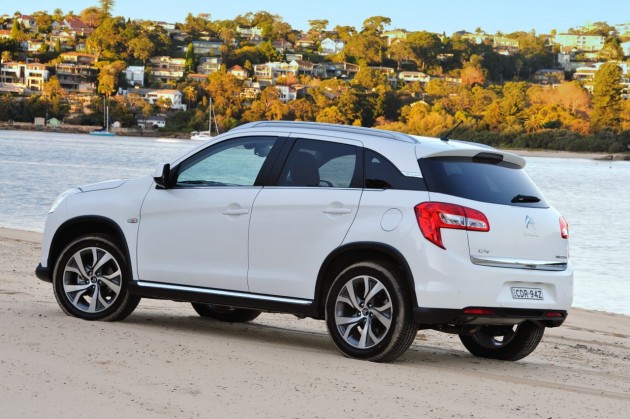 Citroen Australia is hoping the new model will fit in well with Australian motorists, a lot of which tend to flock to this market segment. Miles Williams, Citroen Australia general manager, recently said,

“With its styling, performance and price we are certain that it will make a significant addition to the Citroen range in Australia and be welcomed by both our existing owners and customers new to Citroen.”

Pricing for the new model will be announced closer to its launch next month. It is expected to slot somewhere in between the C4 and DS4 range; $30,000-$40,000.