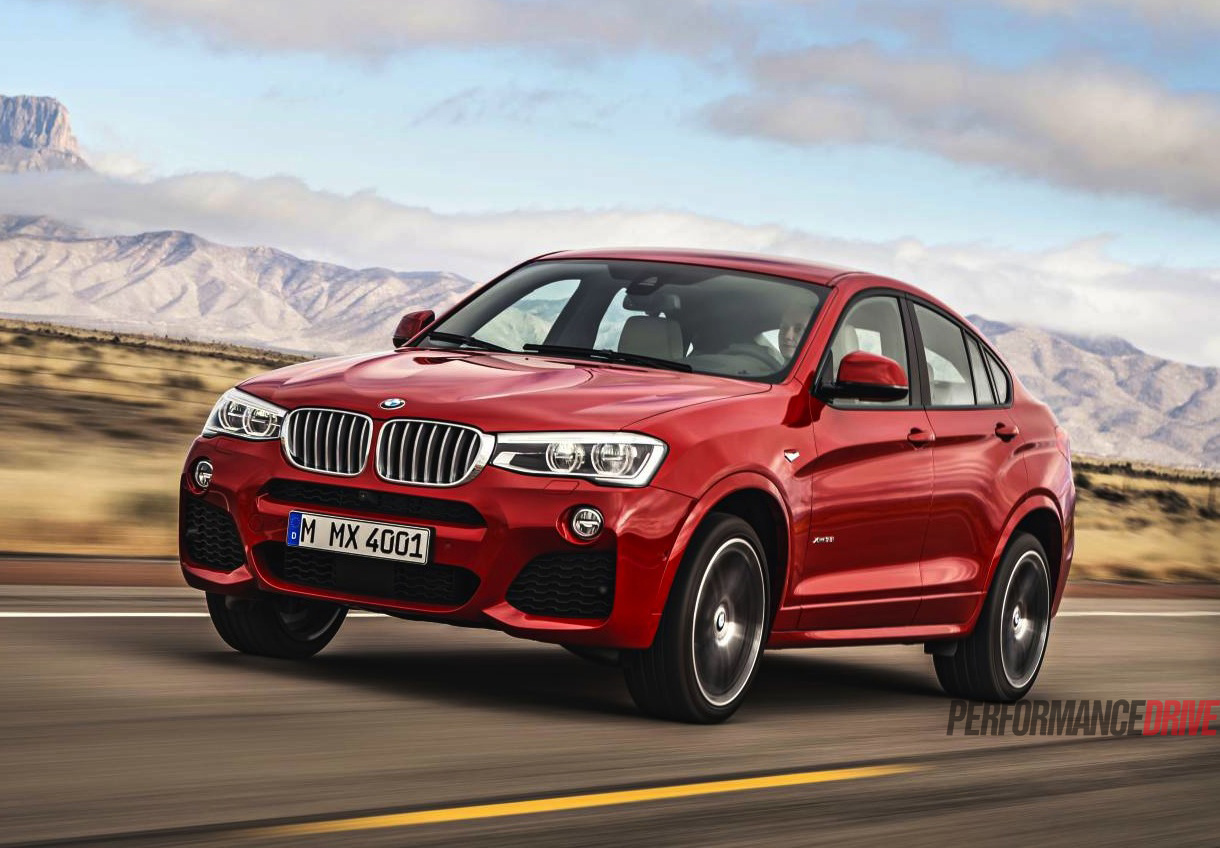 An image of the upcoming BMW X4 production model has inadvertently fallen into our hands just hours before its unveiling at the 2014 Geneva Motor Show. 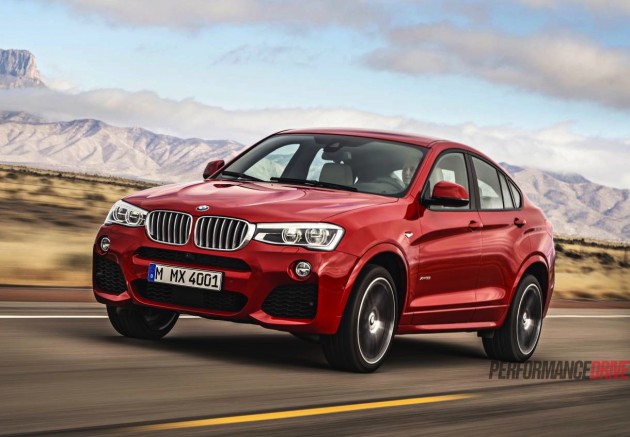 The new model is set to join the X6 in the company’s showroom towards the end of this year, showcasing the fashionably sporty four-door coupe layout in the form of an SUV. It’s based on the X3.

Model trim levels and engine packages are expected to mimic those found in the X3, with turbo-diesel and turbo-petrol options making up the range.

For BMW, the span of X model SUVs are proving quite popular all around the world. In Australia, the X5 is by far the most popular BMW SUV, followed by the entry-level X1.

Stay tuned for the official details and specifications.

UPDATE: BMW has officially revealed the new model. Initially, it will be available in three petrol forms and three diesel. These range from the xDrive20d with 140kW and 400Nm, to the xDrive35d with 230kW and 630Nm. The xDrive35d is able to cover 0-100km/h in just 5.2 seconds and is actually the quickest model in the lineup.

In terms of design, the new model showcases a sleek four-door shape with five seats inside. The rear seat folds with the versatility of 40:20:40, opening up a huge cargo area accessed by a hatch layout. Passengers sit 20mm lower than they do in the X3 for a more sporty drive.

The X4 will go on sale during the second half of this year.