Like the insane BMW 1 Series M Coupe, the new BMW M135i hatch is part of BMW M’s growing showroom range. It may even make its way to Australia by the end of this year. 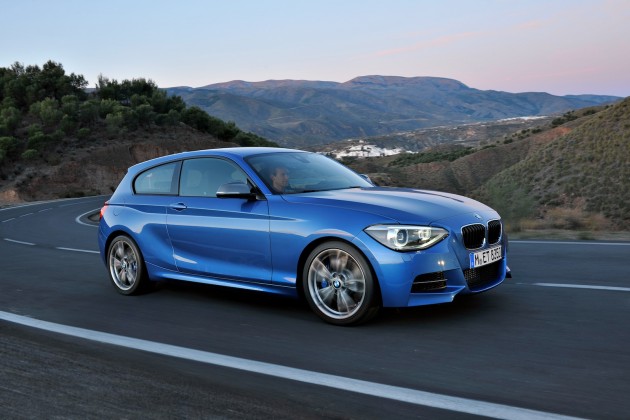 Although not quite as powerful as the 1 M Coupe (250kW), the M135i is powered by a similar 3.0-litre TwinPower straight-six engine producing 235kW of power and 450Nm of torque. The engine can be matched up to either a six-speed manual or an eight-speed automatic transmission, sending power to the rear wheels.

In terms of acceleration, the automatic version is able to smash 0-100km/h in just 4.9 seconds while the manual does it in 5.1. Top speed is electronically limited to 250km/h. Despite the excellent performance, average fuel economy is rated at 7.5L/100km (8.1L/100km for the manual). 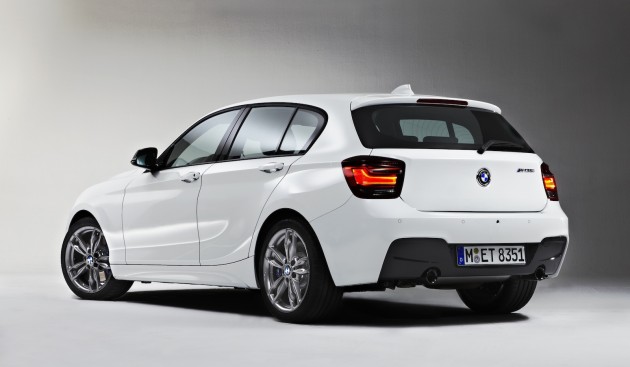 The BMW M135i is expected to hit the market under the $99,900 price point of the 1 M Coupe, if it does eventually reach Australia later this year that is.