Mercedes-Benz AMG has the Black Series models, while Audi has the RS ‘Plus’ versions. BMW on the other hand, maxes out with the M models. That might be about to change though, with possible high performance ‘CSL’ versions tipped to make a comeback. 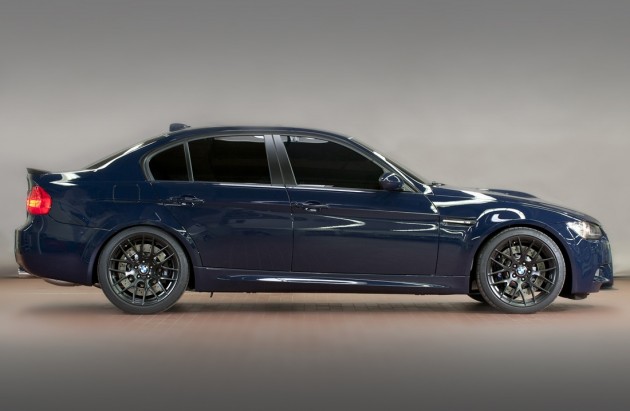 Speaking in an interview with Automobile Magazine‘s Marc Noordeloos in regards to Mercedes-Benz Black Series models, BMW public relations team said that one or two special editions are on their way, at least in the US. This has put industry experts into frenzy mode as speculation rises surrounding the possibility of all-new CSL models being made.

The interview took place at the just-finished 2013 North American International Auto Show in Detroit, where BMW staff said “it will be an interesting year,” further hinting at BMW’s keenest to offer some kind of higher performance competition to go up against AMG’s hottest.

The full interview will be published soon, so more details are expected. We’ll be sure to keep you updated with any further information that’s uncovered, and any official announcements.