BMW has announced it will reveal the M Performance Power Kit for the 2012 BMW 320d and BMW 520d – both of which use the same engine. The option package could soon be available in Australia. 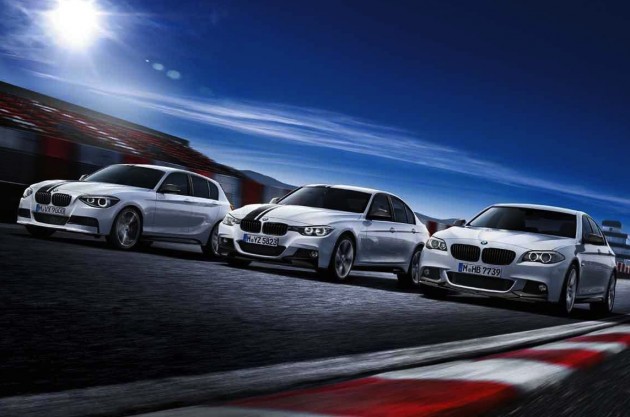 After BMW’s motorsport and performance division at M administers a larger intercooler and an engine computer retune, the efficient diesel produces 147kW of power and 420Nm of torque. 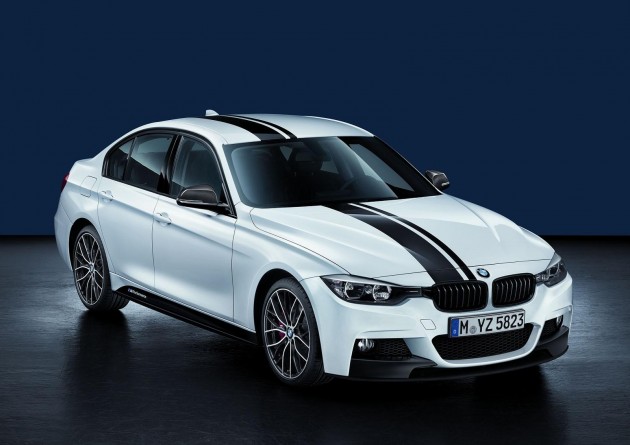 Out on the road, the boost in power means improved acceleration with 0-10okm/h coming up one second quicker than the standard variants.

It’s understood BMW Australia is simply waiting for the Australian Design Rules (ADR) to approve the upgrade before it becomes available Down Under.

(The kit is also available on the overseas-only 120d.)

Jaguar Land Rover (JLR) has announced it has opened up a brand-new facility to test the next-generation of its vehicles...