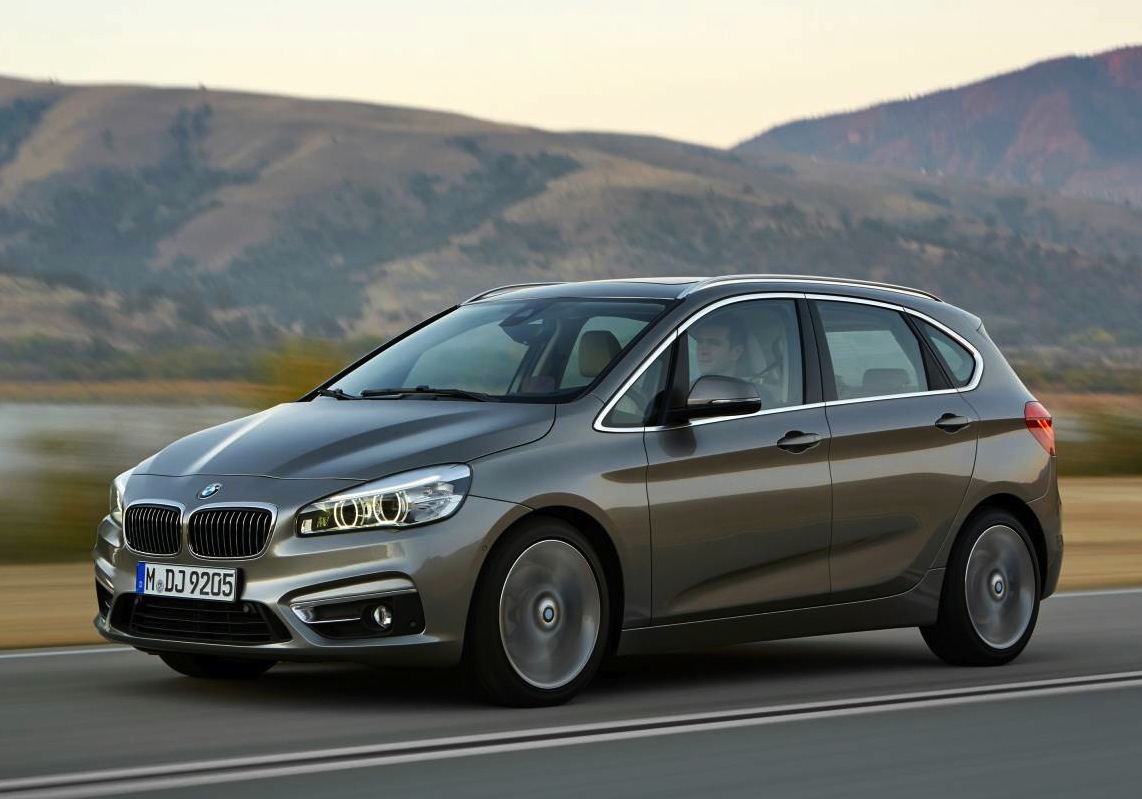 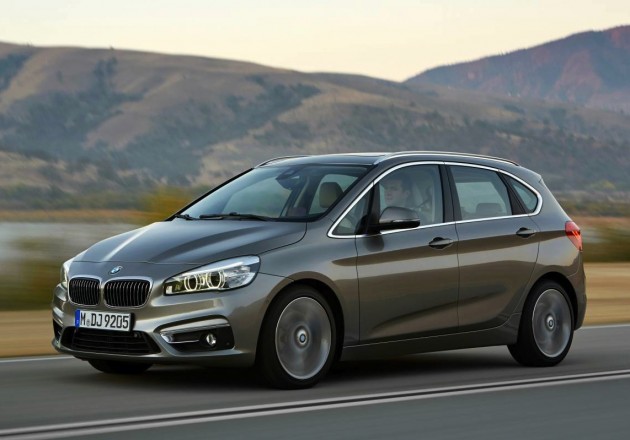 Introduced as an extension to the 2 Series range, which is the two-door version of the 1 Series, the Active Tourer is presented as a compact MPV. It’s 4342mm long, 1800mm wide, and 1555mm tall.

Inside, the wagon-like model offers an accommodating cabin, with 468 litres of cargo space in the back, expandable to 1510 litres with the 40:20:40 rear seats folded flat.

The rear seat is mounted on a sliding mechanism which allows the user to either increase rear kneeroom or increase cargo space. 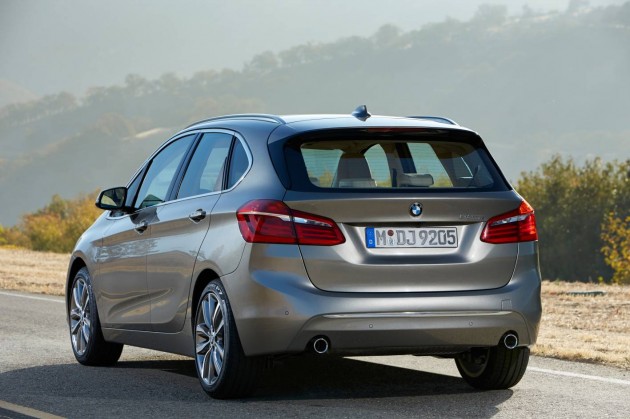 All variants will be available with either a six-speed manual or an eight-speed automatic transmission with front-wheel drive. 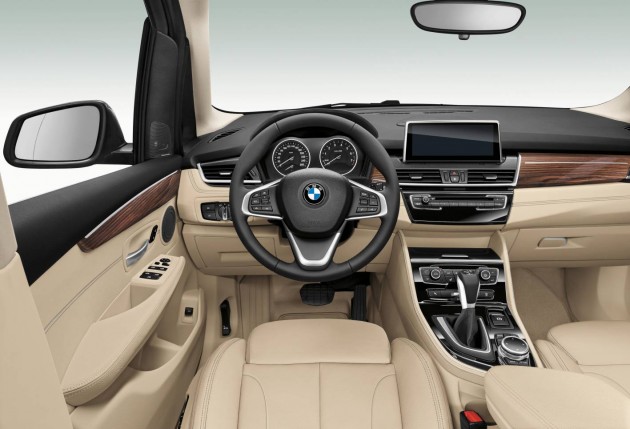 Those concerned about the transition from rear- or all-wheel drive to front-wheel drive needn’t worry. The Active Tourer is underpinned by the company’s new UKL1 platform, which is also used on the new MINI Cooper.

It comprises of a single-joint spring strut suspension layout at the front and a multi-link setup at the rear. BMW says the handling and steering has been tuned to offer agility, directional precision, and excellent cornering stability and ride comfort.

BMW says the new model will be available with an M Sport package, with sports suspension, wheels, and a bespoke interior. Some markets will also be offered an xDrive all-wheel drive system.

Specific details on the Australian-market versions are yet to be announced.