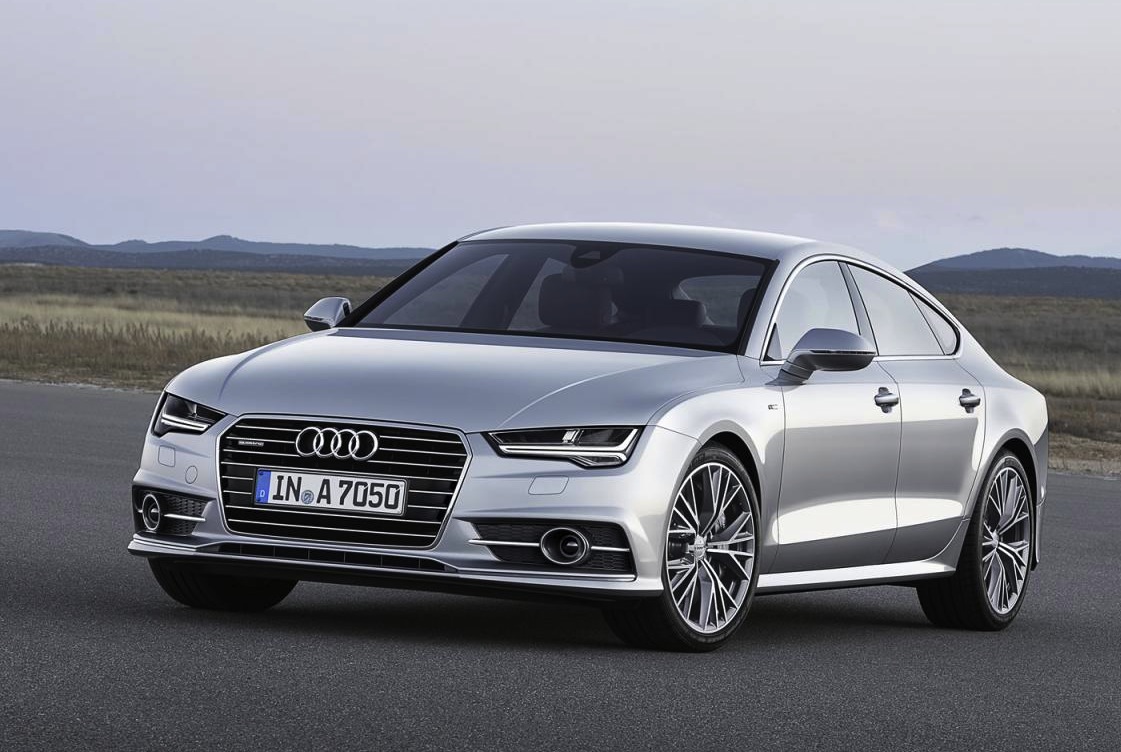 The facelifted 2015 Audi A7 and S7 Sportback has been revealed, showcasing a sharper design, new interior colour options, and a new variant lineup with a more accessible entry-level diesel. 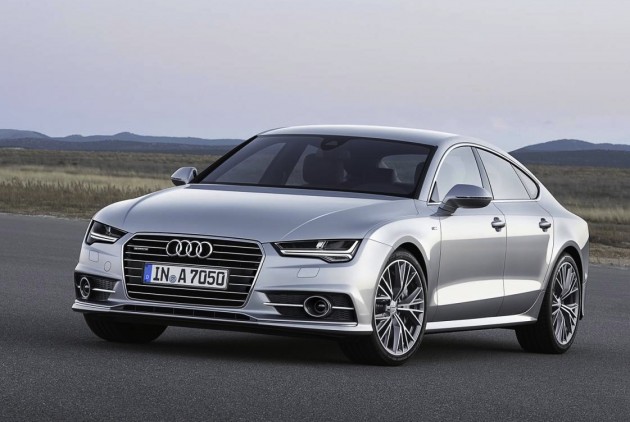 Starting with the design, the facelifted model is noticeably sharper, with a restyled front grille, angrier headlights with LEDs and a matrix LED option, new bumper bars front and rear, and updated taillights with standard dynamic turn signals. 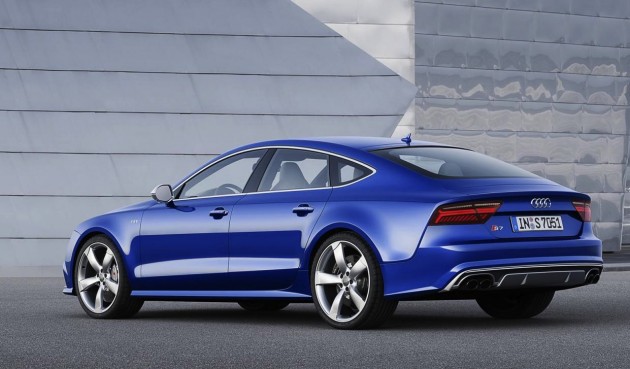 As for the powertains, the new model will come with a 3.0-litre twin-turbo diesel producing 235kW matched up to an eight-speed tiptronic auto. The range-topping S7 comes with a 4.0-litre TFSI twin-turbo V8 developing 331kW, which is paired with a seven-speed dual-clutch auto.

A new entry-level 3.0-litre TDI will also join the range, producing 160kW. Official pricing is yet to be announced, however, the junior model is set to wear a price tag that’s more accessible than ever.