Aston Martin has revealed the road-going production version of the gorgeous Aston Martin V12 Zagato which will have a proper unveiling at the 2011 IAA Frankfurt Motor Show in Germany next month. Just 150 units will be produced, at least initially. 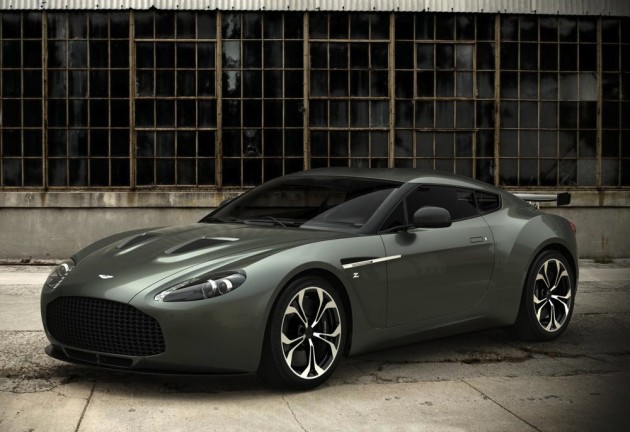 Some may remember our previous reports outlining the Aston Martin V12 Zagato confirmed for production, if you need any more of a reason to seriously start saving your pennies, perhaps an example of the final product like this one might get the inspiration juices running.

Although neither Zig or Zag will represent the identical Aston Martin V12 Zagato that’s available to order, Aston Martin has provided these illustrations for a bit of a sneak peek at what the production car will look like.

The Aston Martin V12 Zagato will feature the glorious 5.9-litre V12 engine offering 380kW and 570Nm. The body is dressed in handcrafted aluminium and carbon fibre panels and features various vents and cutaway angles typical of a true showstopping supercar.

International price is €376,500 (approximately AU$517,831 after a straight conversion, without taxes etc.). Deliveries will take place half-way through 2012.

We can’t wait to see more official production images in the near future. Stay tuned. The IAA Frankfurt show will begin on September 13.