Renowned BMW tuner AC Schnitzer has unveiled a preview to an upgrade package for the new BMW 1 Series M Coupe which it plans to unveil at the 2011 Frankfurt Motor Show, next month. It’s about time the popular specialist brought out some kind of performance pack, with a number of companies already having released upgrades for the popular, and recently released, 1 M. 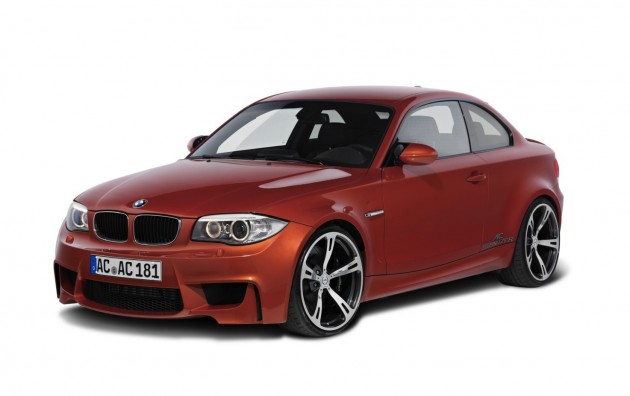 Unfortunately, AC Schnitzer hasn’t provided details on a comprehensive tuning upgrade for the 3.0-litre turbocharged engine. Instead, the company has focused more on previewing improvements to the handling and braking components, as well as showing some cosmetic and aerodynamic revisions it has been working on.

All upgrades were also developed in the aim to reduce the overall weight of the 1 M as well (standard weight: 1495kg). So to start with, AC Schnitzer has announced it is offering a high performance braking package which includes six-piston fixed calipers clamping slotted and vented 380mm discs on the front, and four-piston calipers clamping 355m discs on the rear. These shed 4kg off the 1 M Coupe’s weight. 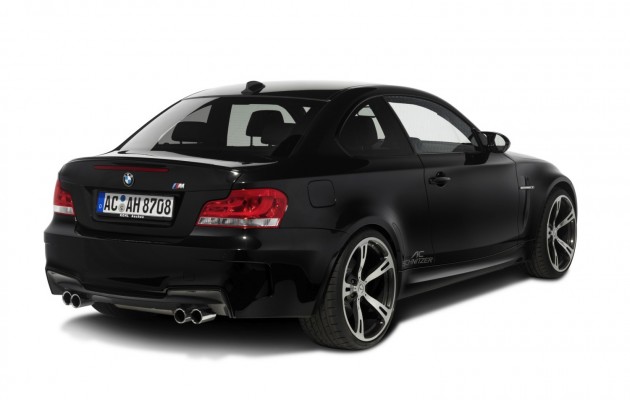 The only other element AC Schnitzer has revealed as apart of the package is a sports suspension setup which has lowered the 1 M Coupe by 10mm-20mm, and also promises to improve high speed stability and support more agile handling.

The full AC Schnitzer BMW 1 Series M Coupe will be unveiled in full at the 2011 Frankfurt Motor Show, starting September 13. We can’t wait to see all of the details. Will AC Schnitzer provide a decent tune for 250kW/500Nm engine? Only time will tell.