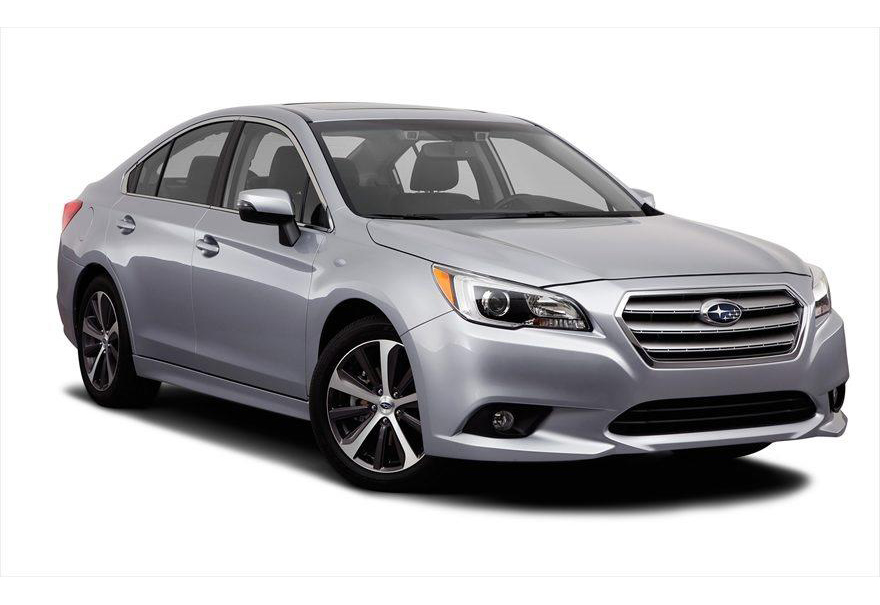 Images of the new 2015 Subaru Liberty have surfaced online ahead of its Chicago Auto Show debut, revealing a rather bland and disappointing exterior design. 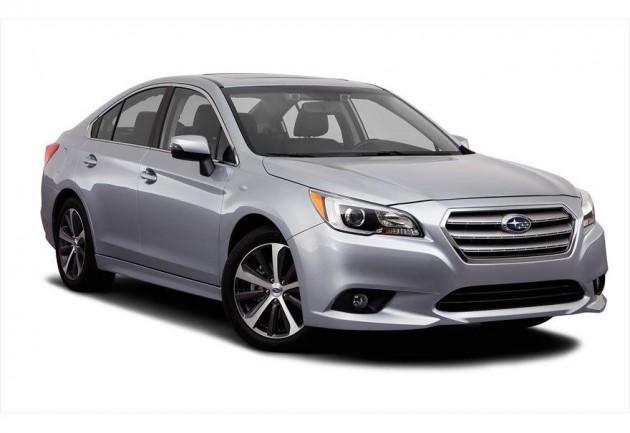 Subaru vehicles have stirred up a lot of controversy in the recent past, with fans not happy with the new designs that are coming out. This certainly isn’t helping.

The design appears to be inspired by the latest Impreza sedan, which itself isn’t going down well with fans. There’s a large hexagonal grille at the front, a relatively boring body and cabin area, with a high rear end with elongated taillights. 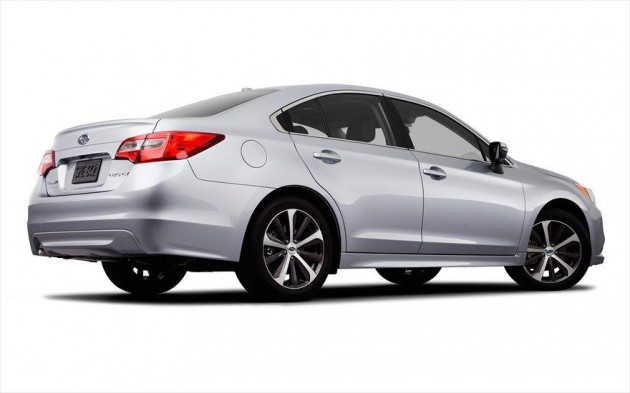 We know Subaru does have the ability to create fantastic-looking vehicles. You only need to look at the Legacy concept that was revealed at Los Angeles late last year, and the stunning WRX concept from earlier last year.

Aside from the enlarged Impreza-like design, the new model is set to showcase plenty of advanced technologies and safety features to help it stand out as a strong proposition. It will get the company’s latest EyeSight Driver Assist system with automatic collision protection and radar cruise control. The interior looks like it will take a more modern and elegant stance too, with an integrated LCD interface.

Under the bonnet, a handful of boxer engines are set to be on offer, such as a 2.5-litre naturally aspirated unit producing around 129kW, to a new 2.0-litre turbo producing up to 220kW. A diesel version is also likely to make up the range.

Subaru will unveil the new car on February 6.

UPDATE: Official details have been revealed. The new model will come with a 2.5-litre as stated above, as well as a 3.6-litre with 191kW.