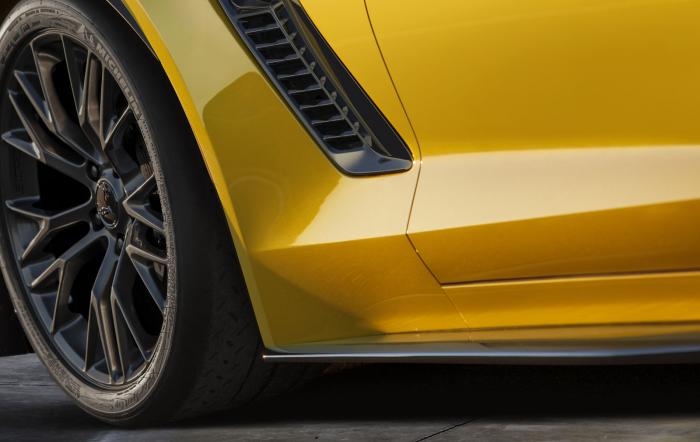 Details of the upcoming 2015 Chevrolet Corvette Z06 have been accidentally leaked online, revealing the monstrous power output of the new model. 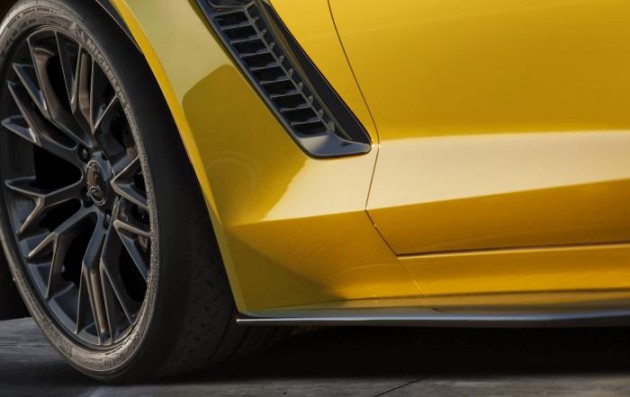 A screen grab has been taken showing a Google search result of the new model’s power figures on an official Chevrolet website. The details have since been removed from the site.

The new Z06 looks like it will come with an engine producing a huge 462kW of power and 880Nm of torque, making it almost as powerful as the 476kW ZR1. 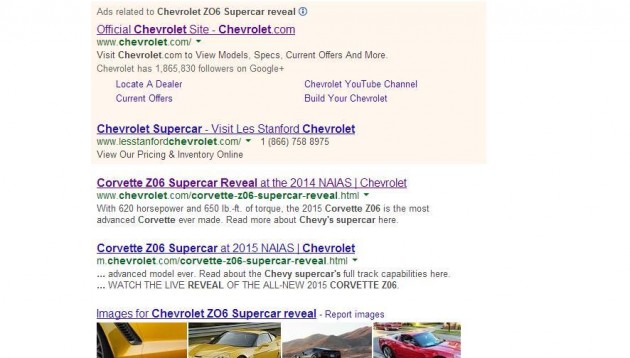 While the output figures are mightily impressive, specifics on the engine are still uncovered. Reports say it will come with either a 7.0-litre naturally aspirated V8 or an all-new, smaller capacity twin-turbo V8.

Whatever the engine turns out to be it will be a monster on the road. All will be unveiled at the North American International Auto Show on January 13.