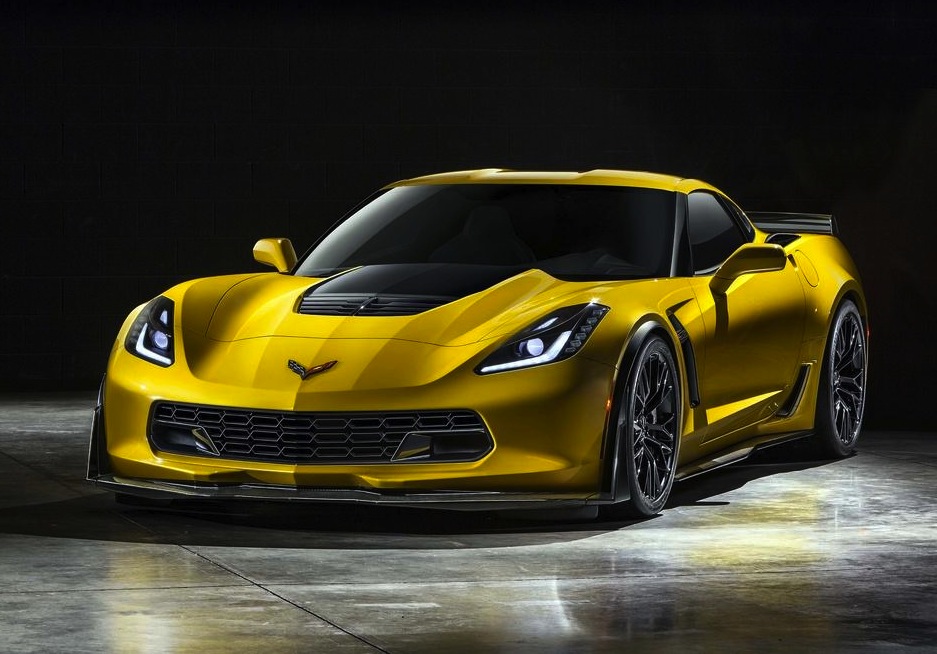 The new 2015 Chevrolet Corvette Z06 will be GM’s most powerful production car ever made when it arrives on the market later this year. It will feature a new GM ‘LT4’ supercharged V8. It will also be the first Z06 to be offered with an automatic transmission. 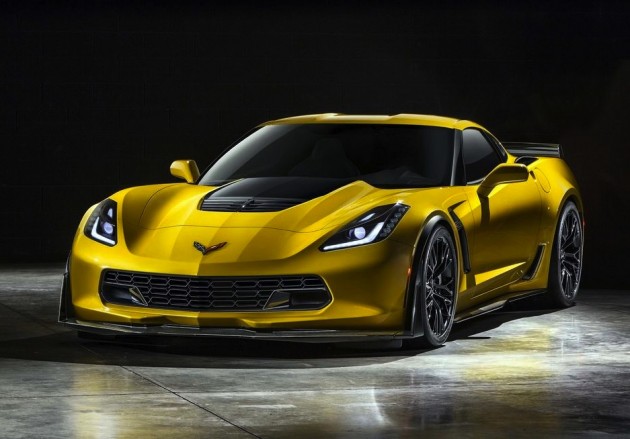 You know it’s serious when Chevrolet describes the engine as “the new benchmark for power and torque at GM”. General Motors is renowned for producing high-powered, large-capacity V8 engines, and has been building them for 100 years.

As for the Z06, it comes in as the new flagship Corvette, sitting above the Stingray. It’s kitted out with various hardcore elements, such as aero parts, high-performance brakes and dedicated sports suspension.

Up to 619Nm is available just off idle, and 847Nm is developed from 2800rpm. These are some super impressive figures for a road car. Jordan Lee, chief engineer for small block engines at GM, spoke about the LT4, saying,

“Torque is the pulling power of an engine and the LT4’s abundance of it at every rpm in the engine’s speed range helps the 2015 Corvette Z06 accelerate quicker and respond nearly instantaneously. It’s the very definition of power on demand.” 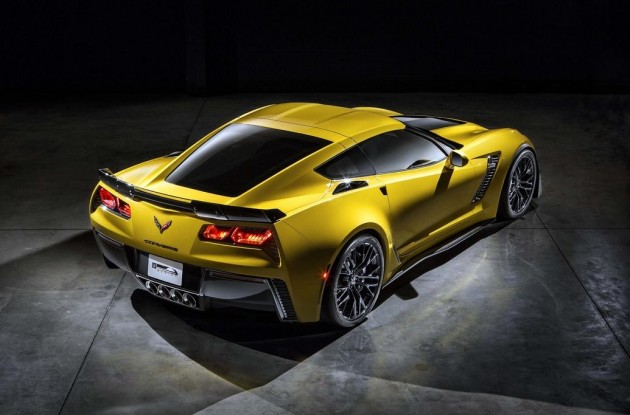 The new engine is based on the LT1 seen in the Stingray and builds on some of its technologies. It showcases direct injection, continuously variable valve timing, and cylinder deactivation.

Helping to produce that colossal output is a 1.7-litre Eaton supercharger unit which uses smaller diameter rotors compared with the ZR1’s engine. This allows it to spin at 20,000rpm, 5000rpm more than the ZR1’s supercharger, and build boost earlier in the rev range.

Backing the engine will be the option of either a seven-speed manual transmission or a new eight-speed automatic with paddle shifters. GM says the new auto is able deliver shift responses on par with the world’s best dual-clutch autos.

Performance figures in terms of acceleration and quarter mile times haven’t been announced yet. It is expected to be seriously quick though, and one of the quickest rear-wheel drive cars on the market.

Chevrolet will launch the new model in the US during the fourth quarter of 2014.