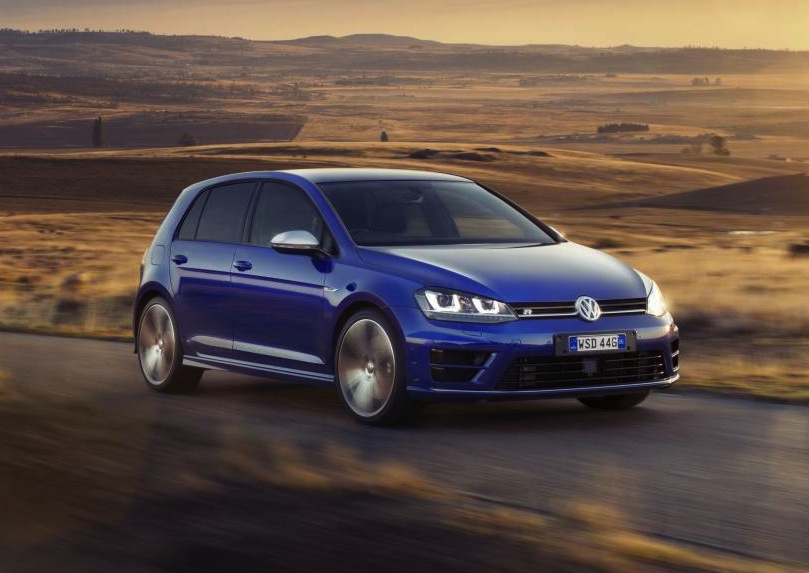 The 2014 Volkswagen Golf R has arrived in Australia jam-packed full of tasty features and innovations, a host of suspension and steering improvements, and a modest jump in power. 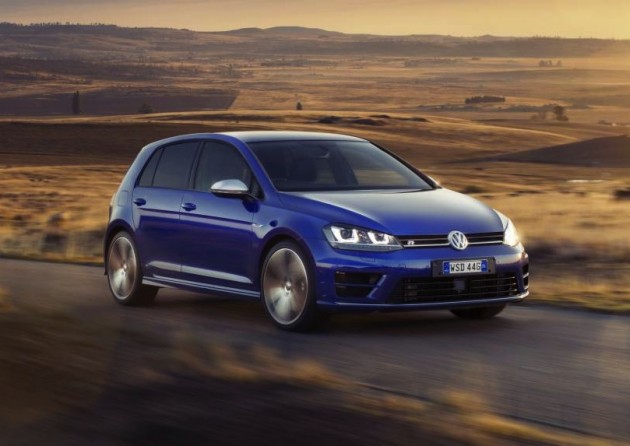 Prices for the six-speed manual-equipped Golf R start from $51,990, and jump up $2500 for the self-shifting six-speed DSG model.

The new Golf R sprints from 0-100km/h in just 5.2 seconds for the six-speed manual, and a blistering 5.0 seconds for six-speed DSG models. 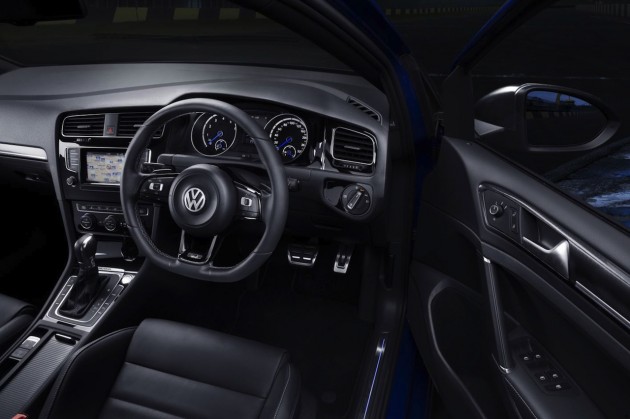 The performance hatch features Volkswagen’s 4MOTION all-wheel drive system, using the very latest fifth-generation Haldex equipment. The Golf R features XDL at both the front and rear axles, which is capable of braking the inside wheels to improve steering behaviour and grip. The system detects when a wheel load lightens and applies brake pressure to optimise traction.

A new feature called Driving Profile Selector comes with a handy Race mode that’s sure to appeal to those with track days in mind. Five driving modes are available: Eco, Normal, Individual, Comfort, and Race. When Race mode is selected, the car’s damping is increased and the engine becomes more responsive. Models fitted with the optional DSG further benefit from Race mode with shift points changed to enhance performance.

Buyers will be interested to know that the Golf R is the only model which feautres an ESP system that can be totally turned off. This is achieved by holding down the ESP button for more than three seconds. The mode is no doubt aimed at buyers who intend on using their Golf R for track days or competitive race events. 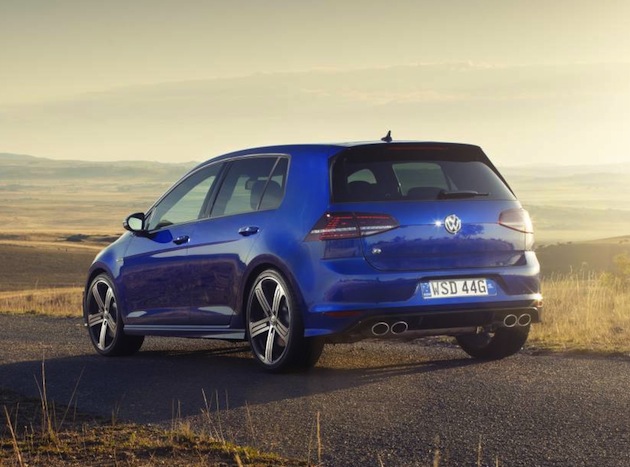 The R’s suspension sits 20mm lower than a base Golf and 5mm lower than its GTI sibling, using MacPherson-type suspension up front, and a multi-link setup in the rear. The new Golf R features a progressive steering system that reduces steering effort in maneuvering and parking situations, but sharpens things up on the open road.