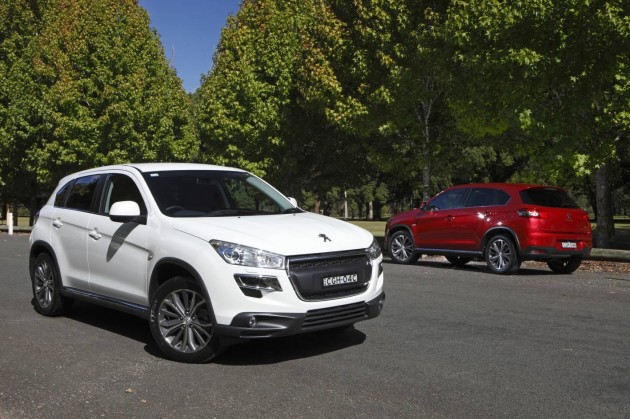 The entire range now comes standard with a reverse parking camera, giving a hint to Peugeot’s focus on safety. Peugeot Australia general manager Bill Gillespie recently said, “Peugeot Australia has made a decision to make safety a priority with the new 4008 given the issues that surround SUVs and, in particular, child safety”. 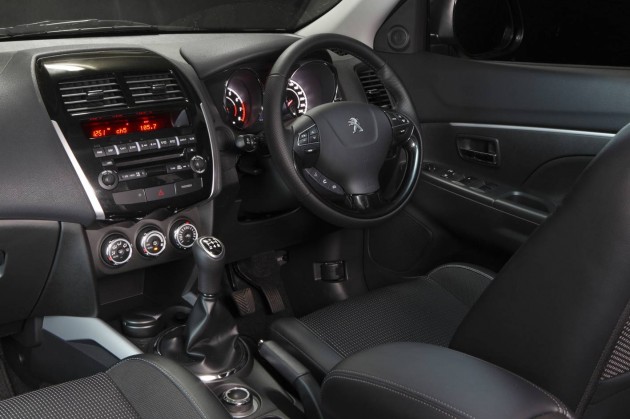 Apart from the mechanical differences, the Allure is the top-line variant and comes with 18-inch alloy wheels, chrome trimmings, a leather interior, and electronically adjustable front seats. The Allure also gets Xenon auto height adjusting headlights, and heated front seats.

That’s not to say the Active isn’t packed with features. It still gets LED daytime running lights, 16-inch alloy wheels, piano black trimmings, a Bluetooth and USB/iPod compatible in-car system, and all the safety of the Allure.

“With many families opting for the practicality and versatility of SUVs we decided to fit all 4008 models with a rear camera and ensure that safety is not an optional extra on the new 4008. This is an Australia-specific decision for Peugeot as our model and equipment line-up is different to that of other markets around the world.”

All versions come with a 2.0-litre four-cylinder engine producing 110kW of power and 197Nm of torque. Acceleration from 0-100km/h takes 9.3 seconds in the Active manual and 9.9 seconds in the CVT Allure.

Prices for the new model are as follows (excluding on-road costs):