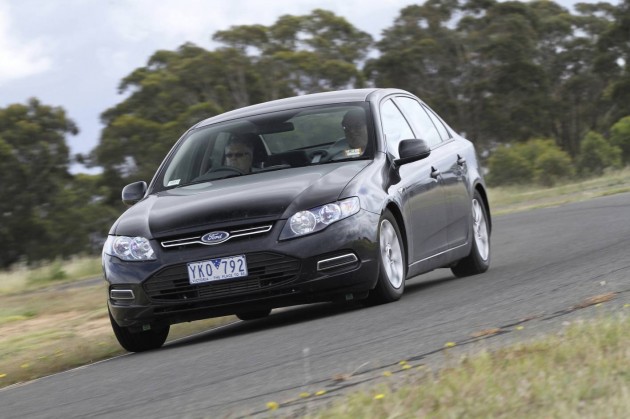 As previously speculated, the 2012 Ford Falcon FG MkII EcoBoost will feature a 2.0-litre turbocharged four-cylinder engine. It’s now announced it will produce 179kW of power at 5500rpm, and 353Nm of torque at 2000rpm.

Even though the engine is slightly down on power compared with the straight six, Australian media have tested prototypes for acceleration, clocking 7.2 seconds for the 0-100km/h run in the EcoBoost, versus 7.0 seconds for the current six. 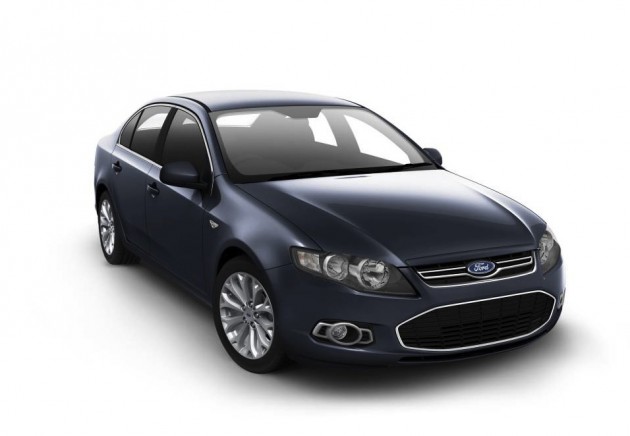 This will make it the most fuel-efficient large Australian car on the market, undercutting the Holden Commodore 3.0-litre V6 consumption rating of 8.9L/100km, and the Toyota Aurion 3.5-litre V6 rating of 9.9L/100km.

Not only is the new 2012 Ford Falcon FG MkII EcoBoost the most fuel-efficient Falcon, it’s also the first four-cylinder Falcon, and, the first rear-wheel drive application of Ford’s global EcoBoost program. Look forward to our full review in the coming months.