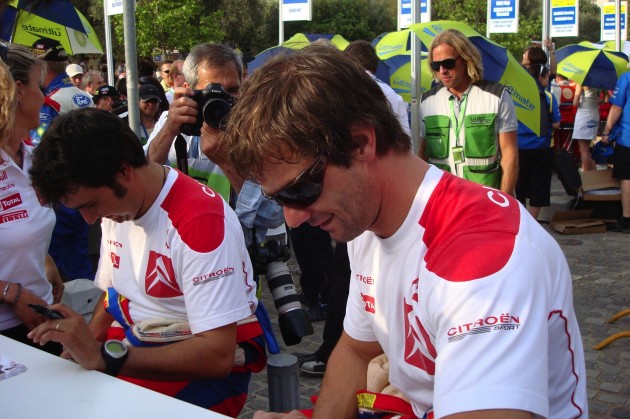 The world’s best rally drivers make the stop for a one-off public appearance to sign autographs and mingle with fans – a rare treat for rally die-hards.

Given this will be held on father’s day, petrol head dads couldn’t be treated to a better lunch pit stop. 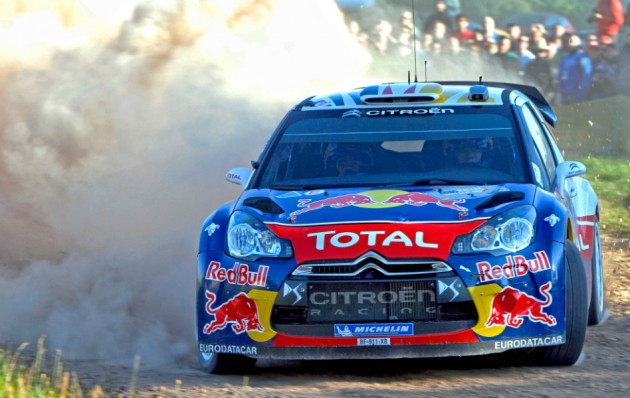 PROFILES OF THE DRIVERS ATTENDING*: