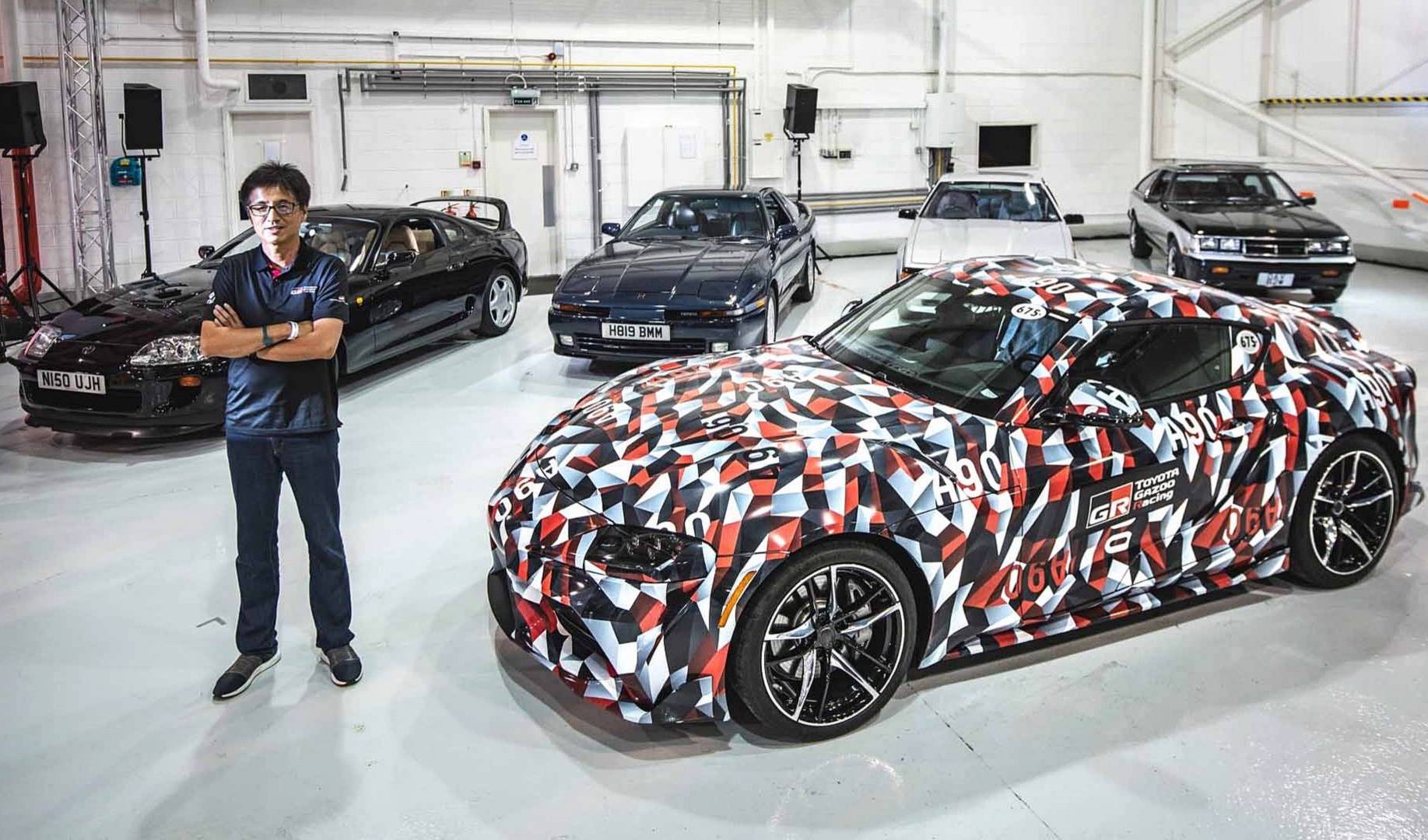 In a world-first event, all five generations of the Toyota Supra have gathered together to celebrate the arrival of the all-new A90 model. The special event took place in the UK, giving fans a first look at the new model. 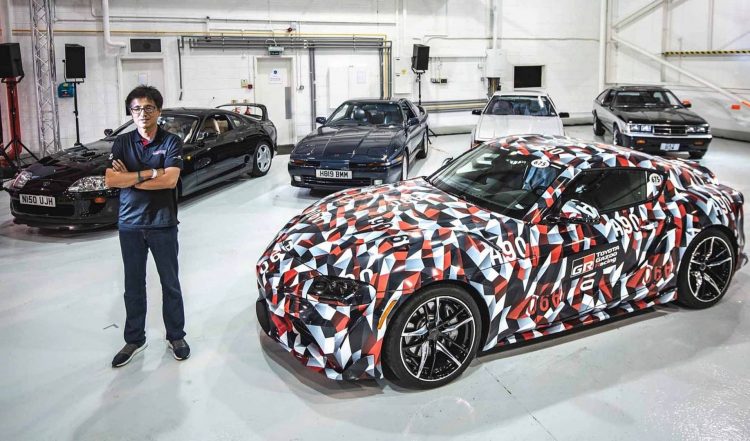 The event took place behind closed doors in Sussex, with a collection of the four existing generation models on display to share the spirit. In fact, some 50 mint Supras were invited to participate in the event to welcome the new model.

Most of the models that showed up were the popular fourth generation, featuring the legendary 2JZ inline six engine. Eight examples of the third generation were also on attendance, along with four second-gen models, and just one first-gen model which was actually one of only two Celica Supras known to exist in the UK. 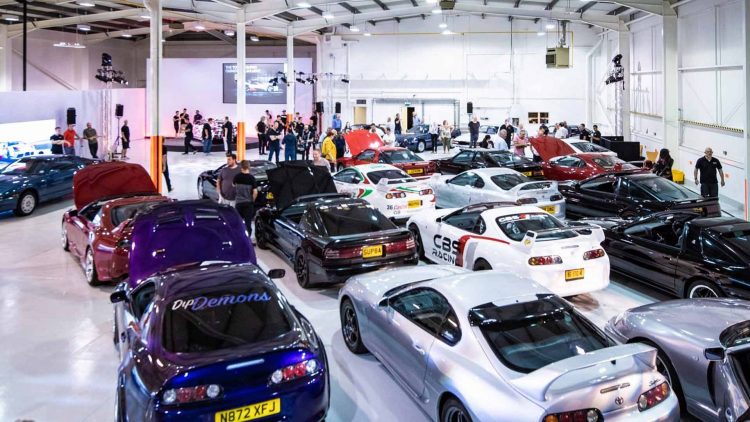 The all-new A90 Supra has been a project six years in the making, developed along side the next-gen BMW Z4. Both vehicles share the same platform and are set to run similar engines, based on BMW units. Despite switching to BMW power, likely the B58 3.0-litre turbo producing around 250kW/500Nm, fans will be glad the inline six lives on in the Supra.

An entry level model is set to join the range as well featuring BMW’s 2.0-litre turbo four-cylinder, as indicated in an earlier model code document leak. Outputs could top 140kW or 185kW, or both, depending on what Toyota decides to provide in terms of market spread. According to the document leak both ’20i’ and ’30i’ variants are set to be offered. No official specs or details were confirmed during the special gathering.

However, Toyota’s chief engineer for the Supra – also responsible for the brilliant Toyota 86 – Tetsuya Tada had a chance to mingle with guests and hear from owners of previous Supra generations. Tada-san said:

“I’m just so happy that we’ve made it to this point. I’ve finally been able to reveal the car to the UK; it’s the happiest day of my life. And to drive it up the hill at Goodwood was a really exciting experience.”

Toyota’s UK arm says the new Supra will hit the market during the first half of 2019. We’re anticipating a full reveal later this year, potentially at the Paris motor show in October. Get excited, the Supra is finally back.