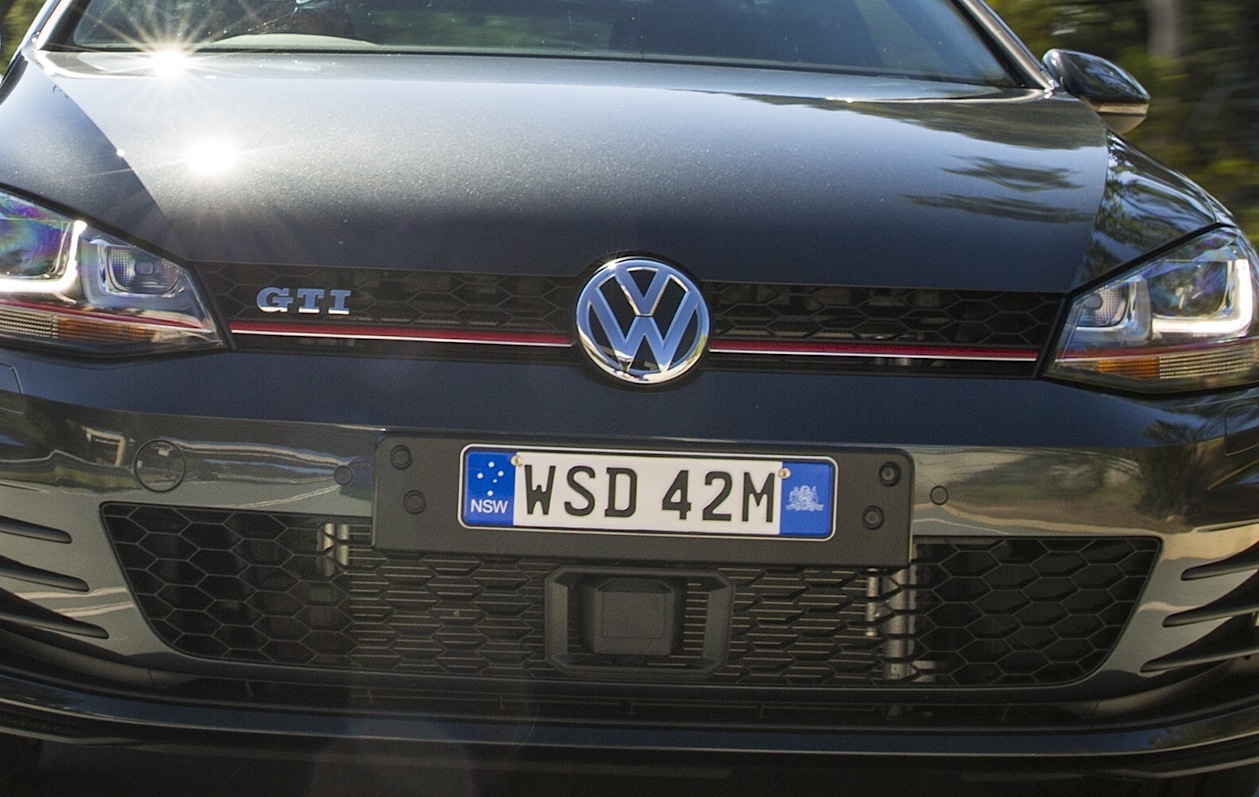 The battle to become the world’s largest manufacturer is well and truly heating up, with Volkswagen announcing it will invest US$106 billion over the next five years to meet its goal of becoming the biggest auto manufacturer by 2018. 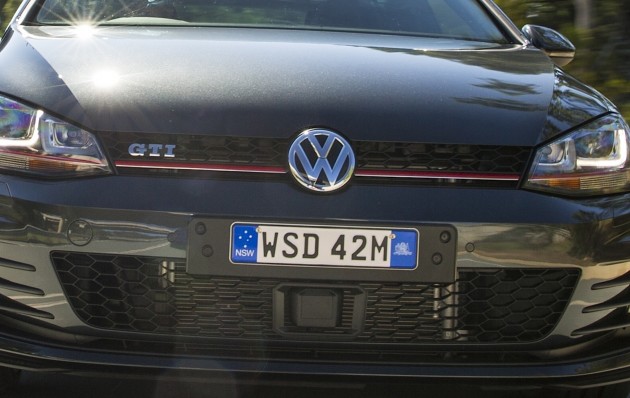 Volkswagen has shed some insight on its new business plan which aims to snatch the crown from Toyota to become the world’s largest automobile manufacturer.

In a recent statement, Volkswagen announced it would increase annual spending on auto operations to over 17.1 billion euros. In the seven years since CEO Martin Winterkorn took control, Volkswagen has doubled the amount of factories world-wide to 107. In the last three years, it has invested more into research and development than any other publicly listed company, ahead of Samsung and Intel. In a recent statement, Winterkorn said,

“We will continue to invest in the future to become the leading automotive group in both ecological and economic terms. Development costs will remain high in the future as a result of high innovation pressure and increasing demands on the automotive industry.”

Winterkorn is expecting VW to sell more than 10 million vehicles for the first time in the company’s history, four years earlier than it had anticipated reaching that mark. The German carmaker narrowed Toyota’s global sales lead to 72,000 vehicles in the first nine months of 2014, from 227,000 a year earlier. General Motors fell further back into third place.

The Volkswagen group is made up of 12 vehicle manufacturers, including Audi, Lamborghini, Porsche, Seat, Bentley and Skoda. VW will introduce more than 100 new or revamped vehicles this year and next, including fresh versions of the mid-size VW Passat sedan, Audi’s A4 lineup, and Porsche’s Macan compact SUV.