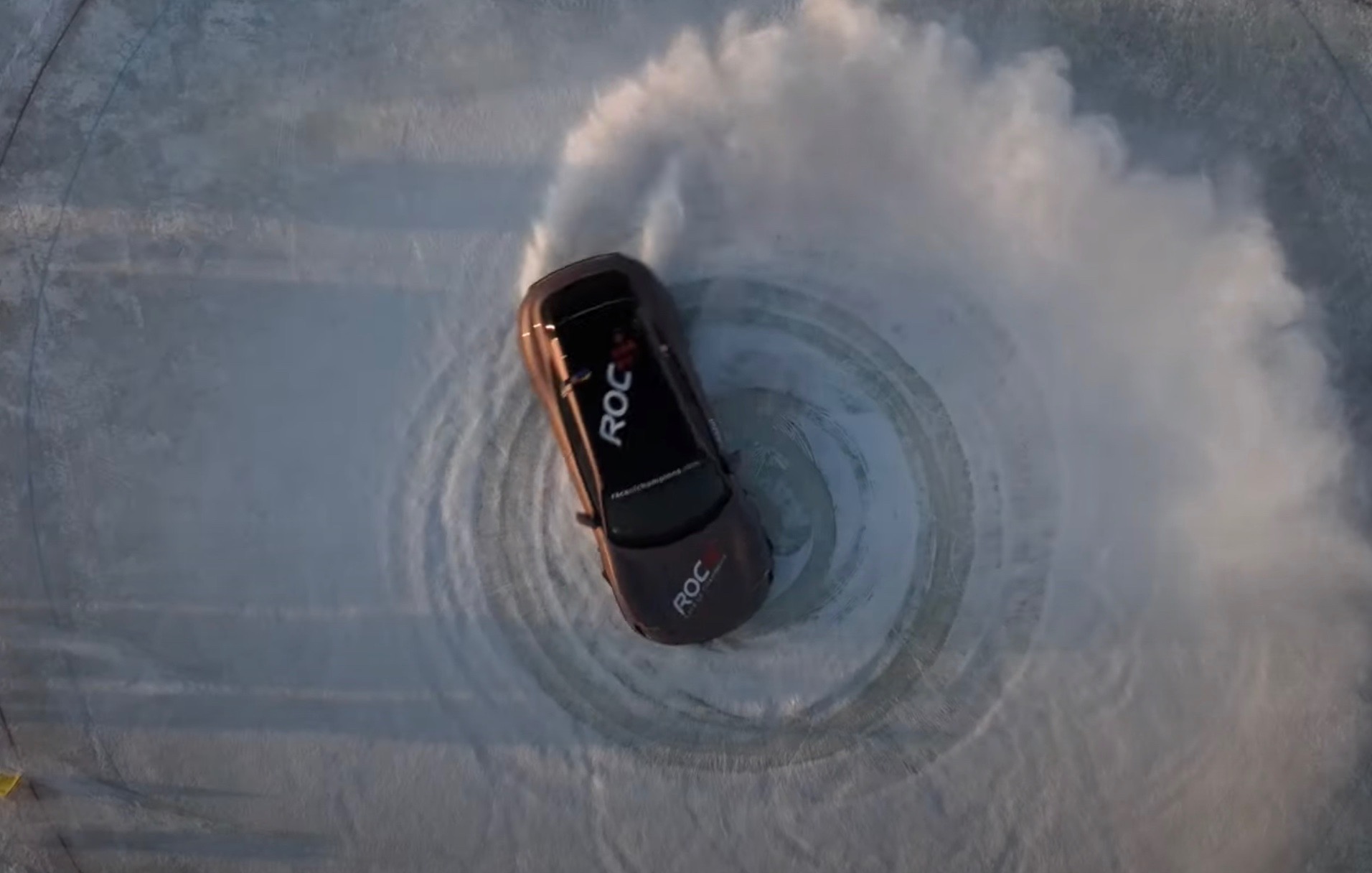 A Porsche Taycan Cross Turismo has officially become the world record holder for the most amount of non-stop donuts on ice after a successful and certified attempt in Sweden, bringing the Taycan’s number of world records to four. 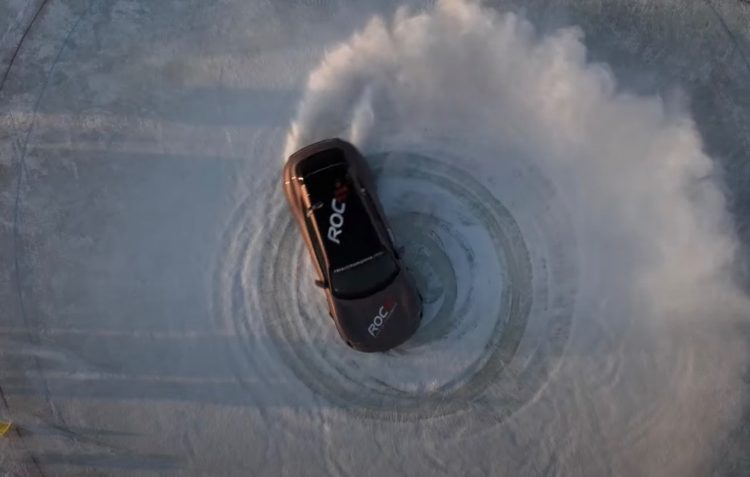 Specifically, the record was awarded to Terry Grant for his efforts in a Taycan Cross Turismo that took out the record for most consecutive donuts in an electric vehicle on ice, completing 69 spins.

The record was achieved in a circular area that was around two-times the length of the car, so Grant had to keep it within a fairly narrow margin of error to achieve the record, which was completed with a stock Porsche Taycan Cross Turismo with studded winter tyres.

Grant’s first attempt was hampered by a build-up of snow and ice on a specific sensor within the rear wheel arches, which prompted the Taycan to cut power to the wheels.

The second attempt was much more successful, and in terrible conditions in the north of Sweden, Grant managed 69 donuts to take out the record; you can watch it here in the video evidence provided by Race of Champions.

Interestingly, the Porsche Taycan is already a three-time Guinness World Record holder, after setting the indoor land speed record of 165km/h, longest sustained drift in an electric vehicle of 42km, and the largest altitude change recorded by an EV after reaching 4842m of elevation between Eagle mine, Michigan and Pikes Peak, Colorado.