DC Shoes has released a cool video showcasing the making of the epic Gymkhana Five video with Ken Block, released earlier this year. Going behind the scenes, the video gives us all an idea of how much work goes into the crazy compilations. 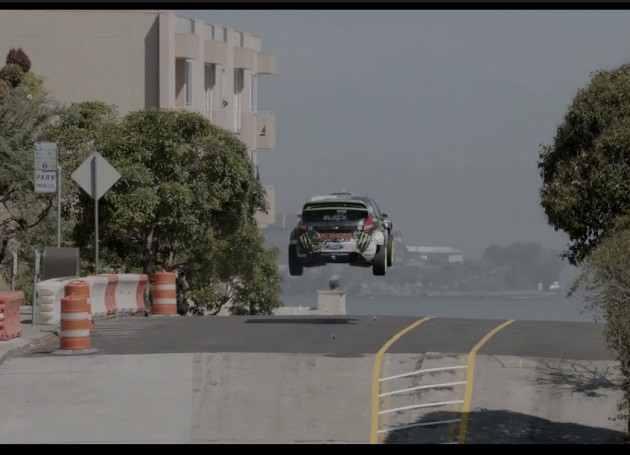 Gymkhana Five: Ultimate Urban Playground, as you may remember, was shot in the scenic streets of San Francisco, USA, as well as on the actually harbour on a narrow barge.

It seems Ken Block needed only a few takes to get it millimetre perfect during most scenes, except for one scene where he gently collided with long-time extreme sports friend Travis Pastrana during one of the stunts.