Toyota has overtaken General Motors as the world’s largest car company. The news comes as the 2012 first quarter sales figures come through. 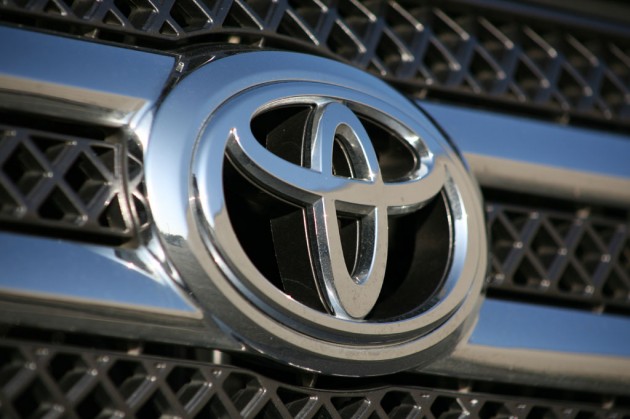 General Motors overtook Toyota last year as the world’s biggest car company, but now the wheels have turned. According to the figures, Toyota has sold 2.49 million vehicles during the first quarter of this year, while GM has sold 2.28.

Interestingly, Volkswagen is in third place after selling 2.16 million vehicles worldwide. Volkswagen Group still has its sites set on being the number one maker by 2018.

Industry experts and analysts say the recovery from the Thailand floods, which hindered production capacity last year, has contributed to Toyota’s sales success.

The new Camry and GT 86 are also likely to make a substantial impact on sales.