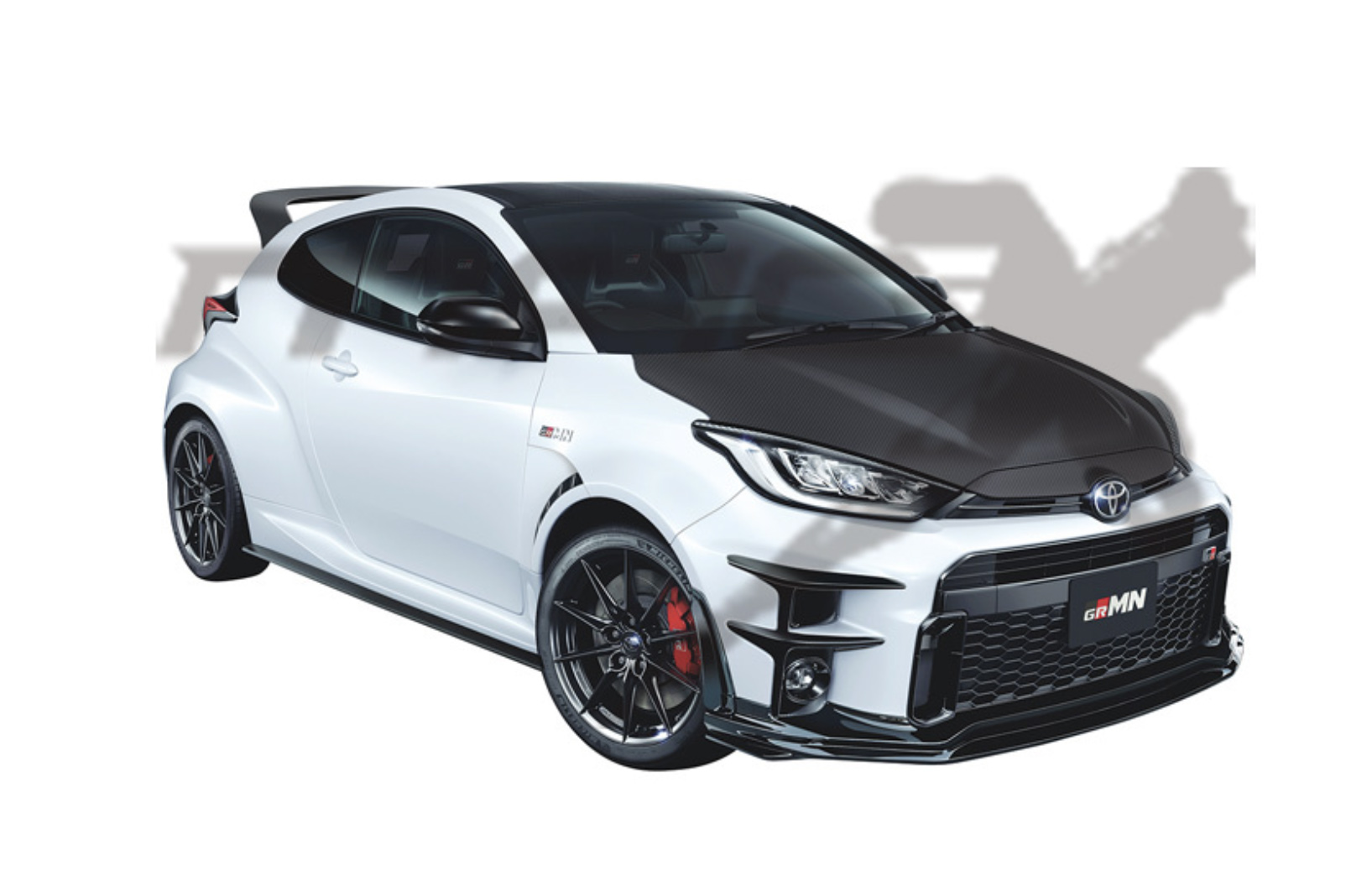 We’ve known for a while now that Toyota has been working on an even hotter version of the GR Yaris, set to adopt the GRMN name. But now we hear some potentially juicy details of its engine and the level of weight reduction being applied. 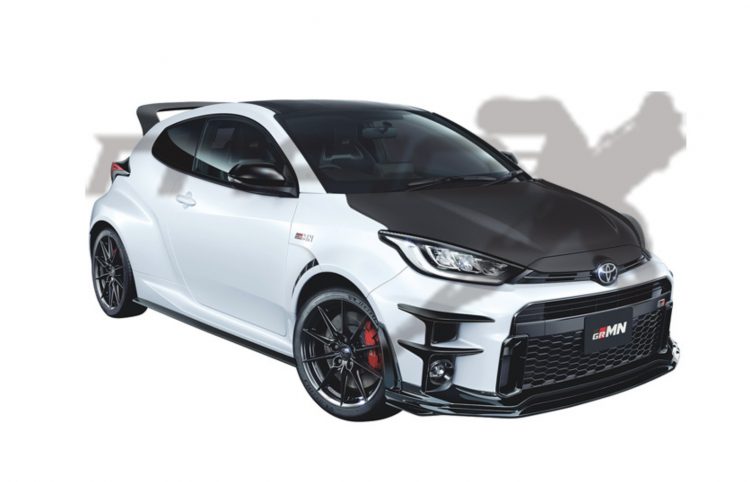 Firstly, let us quickly explain what’s going on with the name. Toyota has previously confirmed it will offer (at least) three different iterations of vehicles under its Gazoo Racing partner. It starts with the GR Sport, usually for mild tweaks and cosmetic enhancements, then the GR for bespoke performance variants like the GR Yaris, GR Supra, and upcoming GR Corolla.

And at the top, GRMN for really hardcore stuff. Toyota has trademarked the name in Australia which suggests these models could be introduced to local showrooms. And so far it’s been widely reported that the first examples will be based on the GR Yaris and Supra. 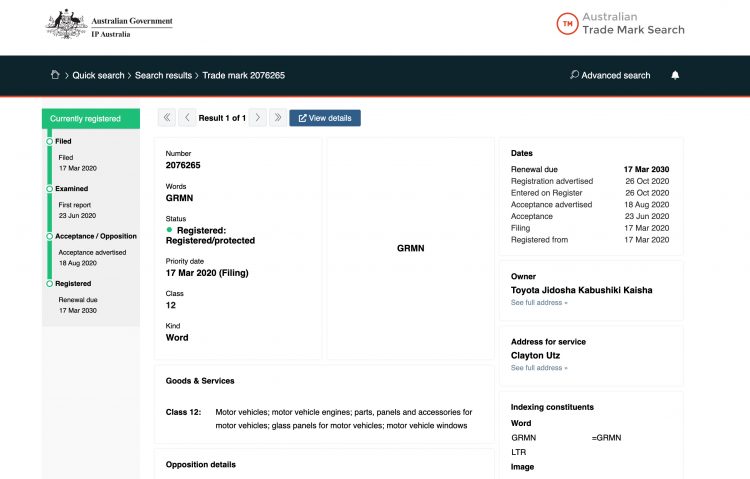 According to a recent report by Japan’s Car sensor, the GR Yaris GRMN – or simply Yaris GRMN – will feature a tuned version of its record-breaking 1.6-litre turbo-petrol three-cylinder engine. Power is set to jump from 200kW to around 221kW (300PS), and torque could be raised from 370Nm to around 400Nm – this is the same reported power of the GR Corolla on the way.

Linked up to the sole six-speed manual transmission, and likely the set of front and rear limited-slip differentials as seen on the GR Yaris Rallye, the GRMN model will probably cover the 0-100km/h sprint in well under 4.8 seconds. That’s considering we’ve timed the regular model in 4.80 seconds with a Vbox, and 4.94 in the Rallye. Toyota claims 5.2 in both. 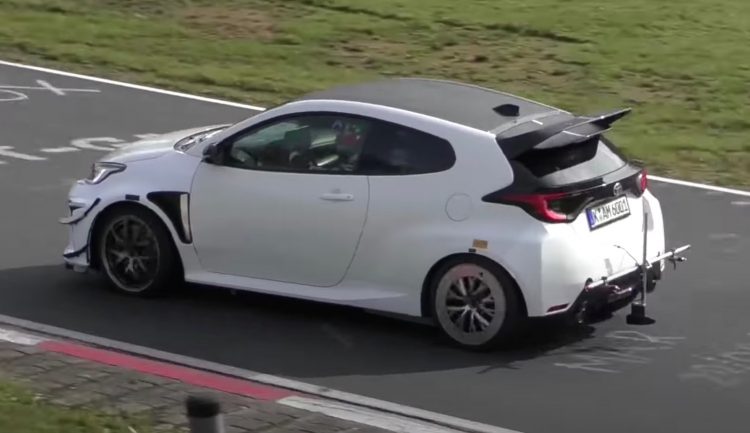 It won’t just be about sheer power, though. We’ve seen prototypes being testing around the Nurburgring showing signs of more dramatic aero features, including a big rear wing and aggressive front canards, while the brakes and suspension are also likely to be amped up significantly.

Interestingly, the Japanese report says the model will be a two-seater only. This could be part of a serious weight reduction diet. With the regular GR Yaris and GR Yaris Rallye having a tare weight of 1290kg, the GMRN could be dropped to around 1250kg or less.

The Yaris GRMN is likely to be a strictly limited-build model and might only be offered in select markets. Given that it is set to be made in right-hand drive for Japan, there is hope for Australia. A full debut is expected next year.

Note: We’re not completely sure if the top image is a rendering, a tuned or accessorised model, or the real deal.