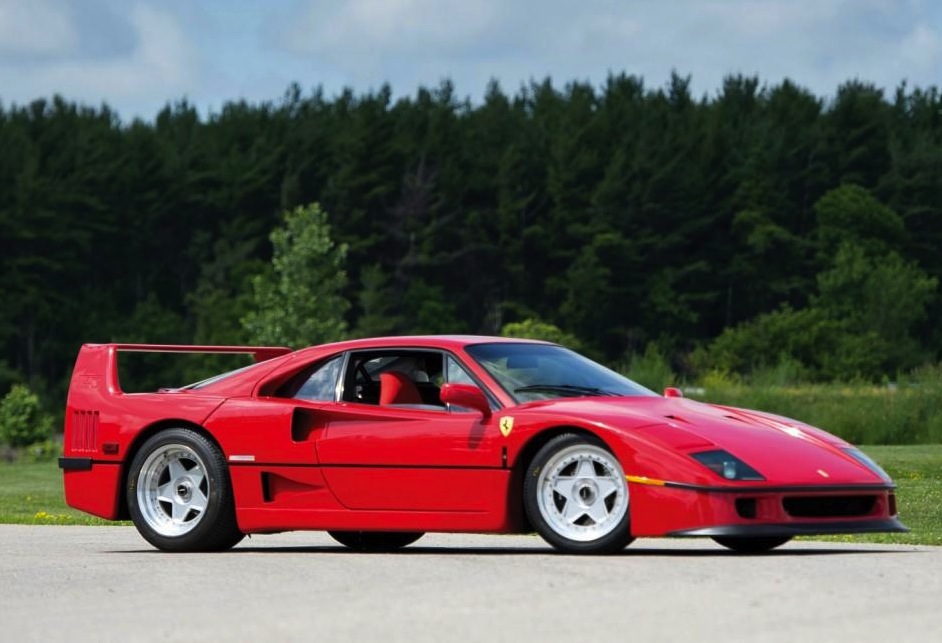 After a rare second-hand car with a rich history? Maybe this will suffice? It’s a Ferrari F40, already impressive enough, right? Not only that, it’s one that used to be owned by rock legend Rod Stewart. 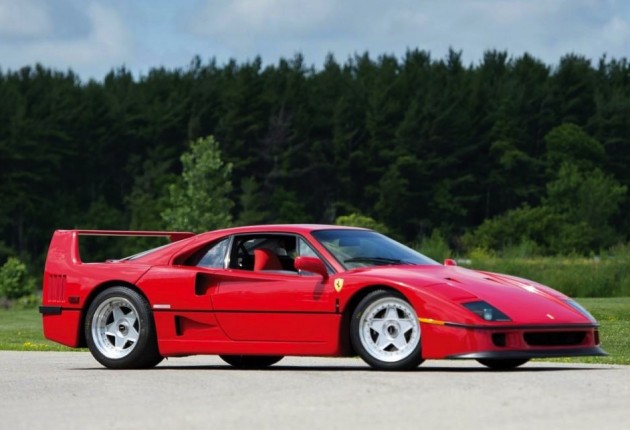 Ferrari only ever made 1315 examples of the iconic F40, a model which was made to help Ferrari celebrate its 40th anniversary. This example has just 7900 miles on the clock (12,700km) and is said to be in impeccable condition.

Most will concede the F40 is one of the greatest cars ever made. It’s certainly one of the most recognisable and desirable, featuring the first production carbon fibre body and a race-like cockpit.

This example comes from California and was previously owned by Rod Stewart. It’s also had owners from 1990 to 2008. It will go up for auction at the Auctions America Burbank event taking place on July 31. Bids are expected to hit US$1.3 million.

For more info head over to the original Auctions America listing.