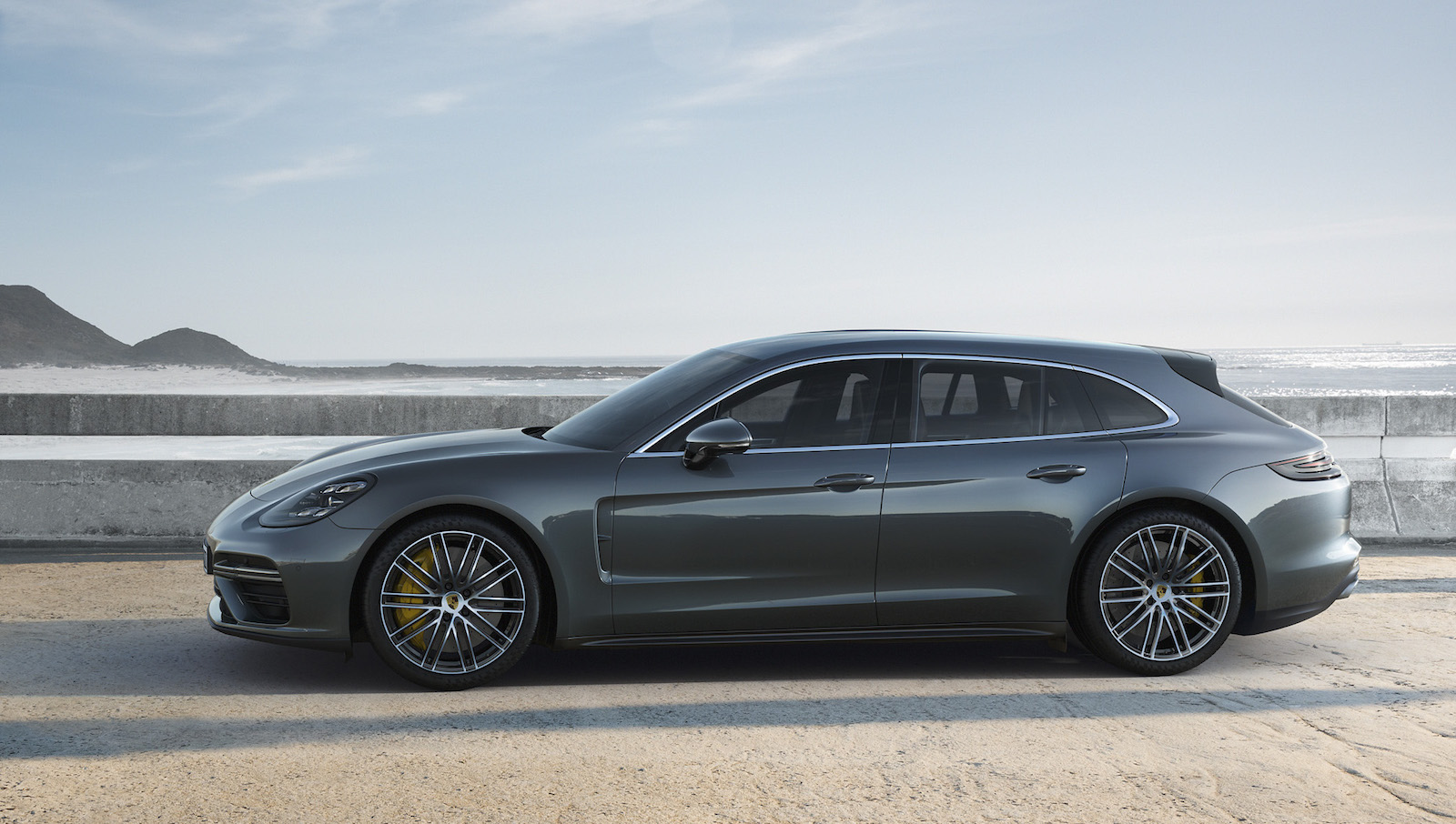 Thinking of buying a Porsche Panamera but are too tempted by the practicality of an SUV? How about the new Panamera Sport Turismo then? 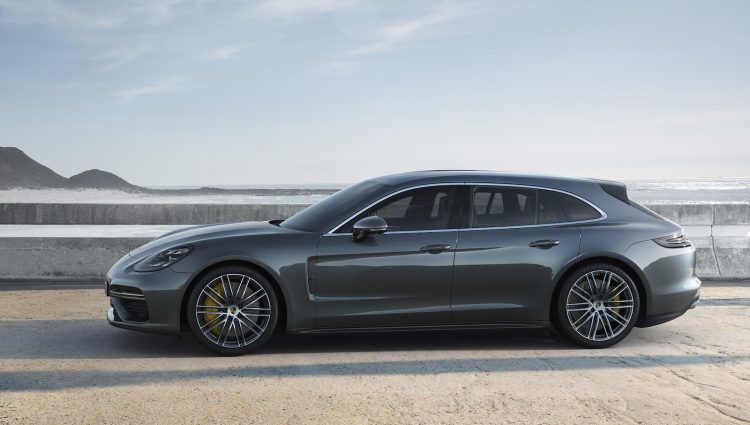 It’s based on the latest Panamera and as such is subject to all of the latest innovations and technologies. Some of these include the full digital Porsche Advanced Cockpit, rear-axle steering, and electronic roll stabilisation. All variants are fitted with Porsche’s clever all-wheel drive system as standard, while all versions coming to Australia will feature adaptive air suspension.

Overall dimensions read 5049mm in length, 1428mm in height, and 1937mm in width, with a 2950mm wheelbase. Compared with the sedan, only the overall height is different, with the wagon sitting 5mm higher.

Being slightly taller helps to allow for three-across seating in the back compared with the sedan’s two-seat layout. Porsche says the outer seats are similar to individual seats, while the middle seat is placed between for a 2+1 layout. Buyers will be able to option for two rear seats only if they wish.

The new model is on sale now from the following starting prices, with deliveries scheduled to commence from around November (prices exclude on-roads):