The iconic and legendary Porsche 911 sports car will celebrate its 50th birthday this year, and to help commemorate the milestone, 2013 will have a distinct 50th anniversary theme to it for Porsche. 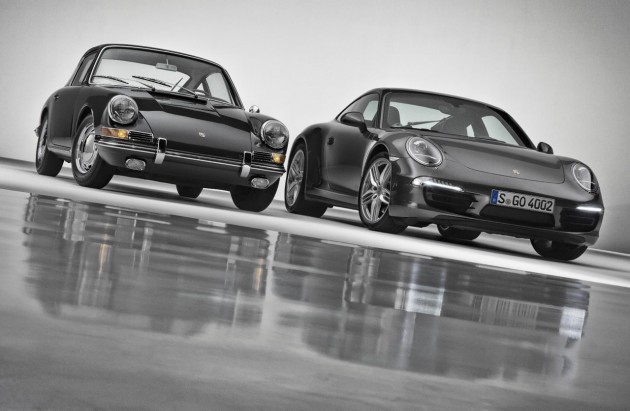 Porsche has planned a number of special events throughout this year, including retro classic shows in Germany, while its museum will showcase four unique models, including an early model 911 Turbo, a 911 Cabriolet design study from 1981, a street version of the 911 GT1 race car, and a Type 754 T7.

Over the years the Porsche 911 has built up such a reputation that it is now one of the most iconic vehicles ever created. Even if you aren’t a car enthusiast, you could still point out a 911 if you saw one. As such, the 911 has become the most successful sports car in history, with over 820,000 rolling off the production line since its conception in 1963. 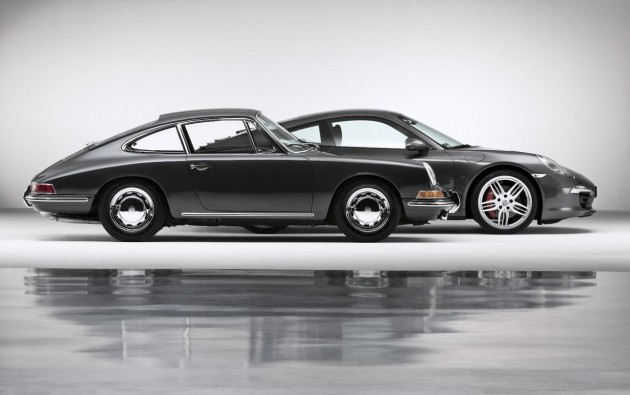 So what has made the 911 so special? Perhaps its friendly design and practicality for a sports car? Maybe its sheer durability and reliability for a sports car? Or maybe the fact the 911 has achieved around 20,000 race wins for Porsche over the years? According to Ferry Porsche, the son of the company’s founder, Ferdinand Porsche,

“The 911 is the only car you could drive on an African safari or at Le Mans, to the theatre or through New York City traffic.”

To top off the celebrations, Porsche is sending a classic 1967 Porsche 911 around the world. This means sending the car to places like Pebble Beach in California, Paris, the famous Goodwood event in the UK, and even to Australia. The car will be used as an ambassador for the brand, and it will be entered into various shows and events for all to follow. A special website has been setup as well so anyone can follow its progress –

Take a look through the gallery below to see how the 911 has evolved over the years, in terms of design and technology. You can clearly see the resemblance from very early models up until today’s 991 version.