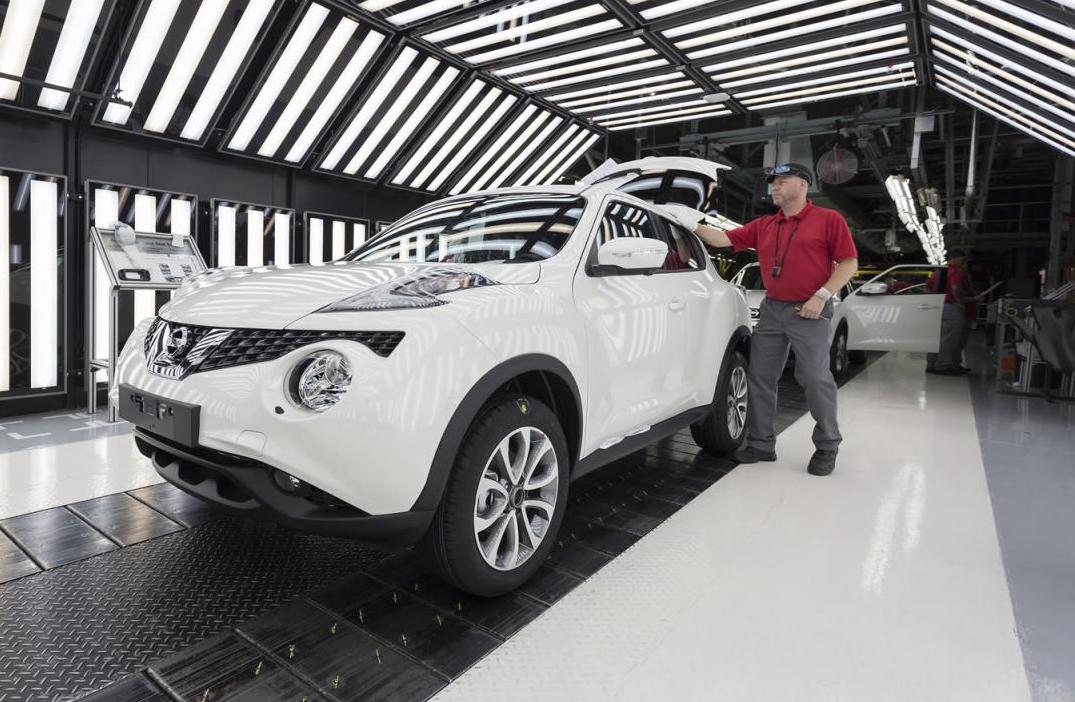 The Nissan Juke has only been around since 2010, but it has been such a popular model – especially in Europe – that Nissan has confirmed there will be a next-generation version. 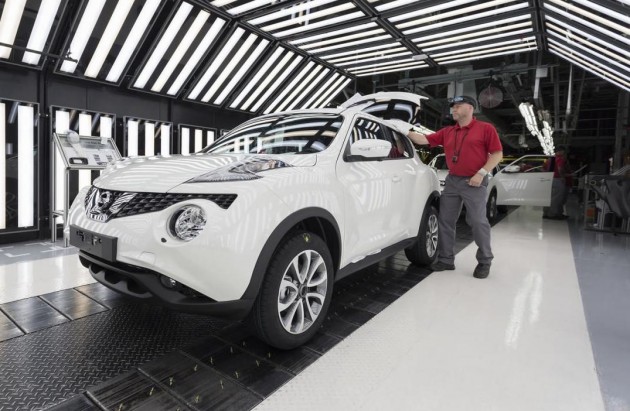 In Europe the Juke is the company’s second best-selling vehicle. It is made in the UK at its Sunderland plant, where around 80 per cent of its 500,000 annual production capacity is exported to 130 different markets around the world.

For the next version, Nissan has confirmed it will be the first model to use the CMF-B platform developed under the Renault-Nissan Alliance. It replaces the current B platform which is shared with the Nissan Mirca.

“With the next generation Juke now confirmed for future production, customers can be assured that Nissan is going to remain the benchmark in the crossover segment for many years to come. This announcement also gives security to our Sunderland plant beyond 2020, which the team has earned through many years of hard work and their ability to continually raise the bar on quality.”

No other specific details regarding the next-gen model have been announced. However, it is expected to receive a design refresh, although still likely to retain its quirky character, as well as bring a host of new technologies and conveniences into the cabin. We anticipate more details over the coming months.