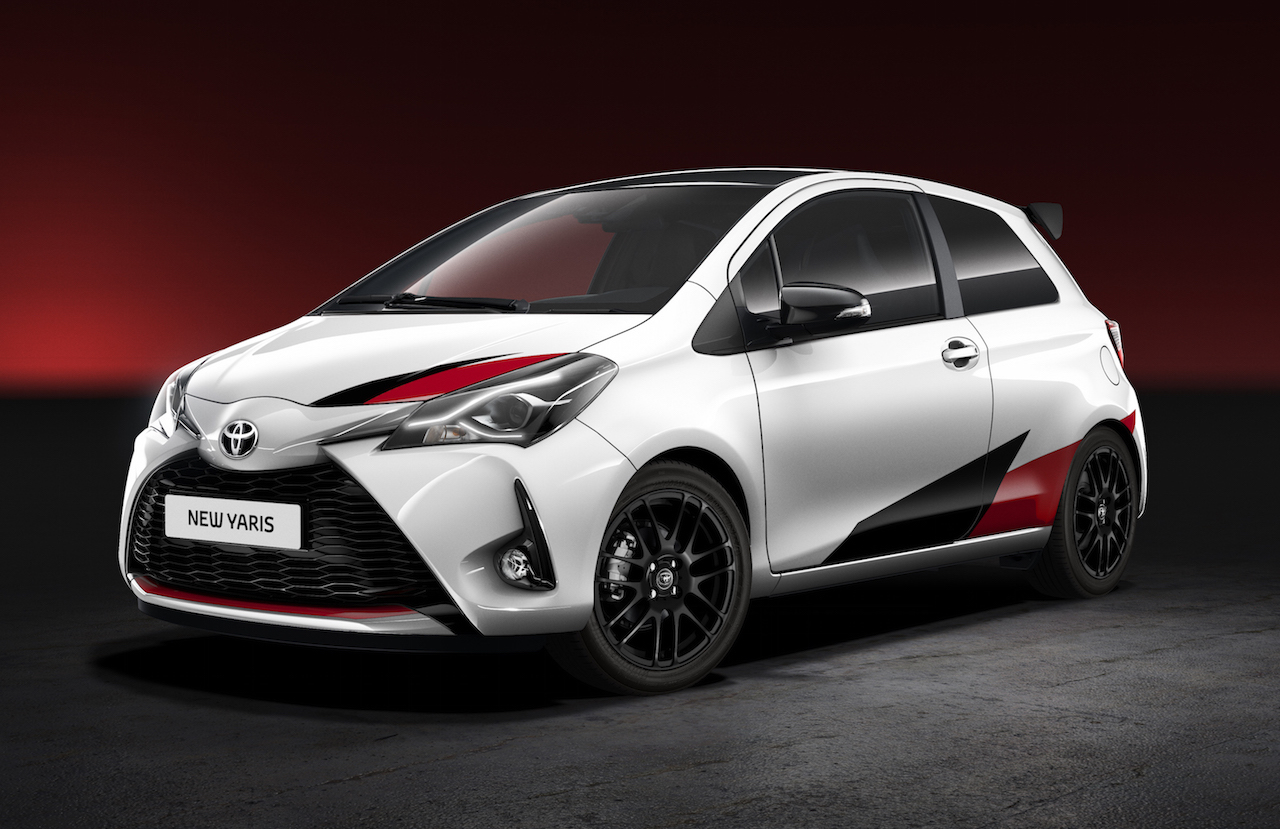 Toyota has confirmed it will be unveiling its first-ever Yaris-based hot hatch road car to the public at the 2017 Geneva Motor Show in March. 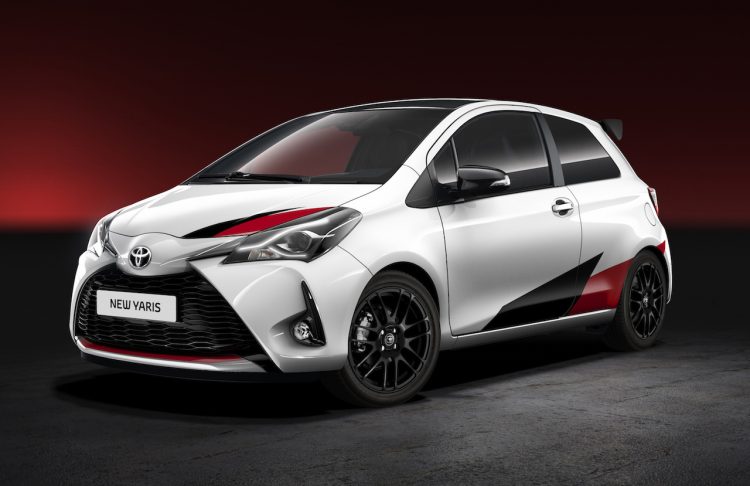 The Japanese company doesn’t currently offer a hot hatch in any segment, including the popular Corolla/Golf class. However, it does of course present the 86 – or GT86 as it’s also called – to those looking for a sporty driver’s car.

Some images of the Yaris hot hatch have been released to build some excitement, albeit without a confirmed name for the variant. It is being launched to help bolster Toyota’s re-entry into the World Rally Championship, with a race vehicle also based on the Yaris.

So far Toyota has confirmed the road-going hot hatch will be based on the three-door Yaris, featuring a powerful engine producing “more than 210hp”. That’s about 155kW, which will go nicely up against the likes of the Peugeot 208 GTi (153kW) and Volkswagen Polo GTI (141kW).

No further details have been revealed yet, but the model is likely to come with various sporty highlights, including uprated brakes and lowered sports suspension, along with a suitably spruced up interior compared with the regular Yaris.

Speaking of which, Toyota is also planning to unveil the facelifted 2017 Yaris range at the Geneva show. There’s new front styling, new rear end design, and an updated interior in store, Toyota says. There’s also “many technical modifications” on the way.

All will be revealed at the big event, running from March 9-19. Stay tuned. 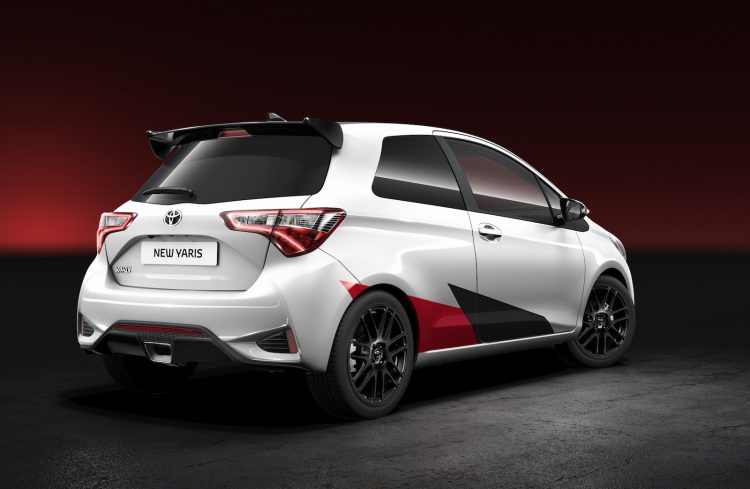