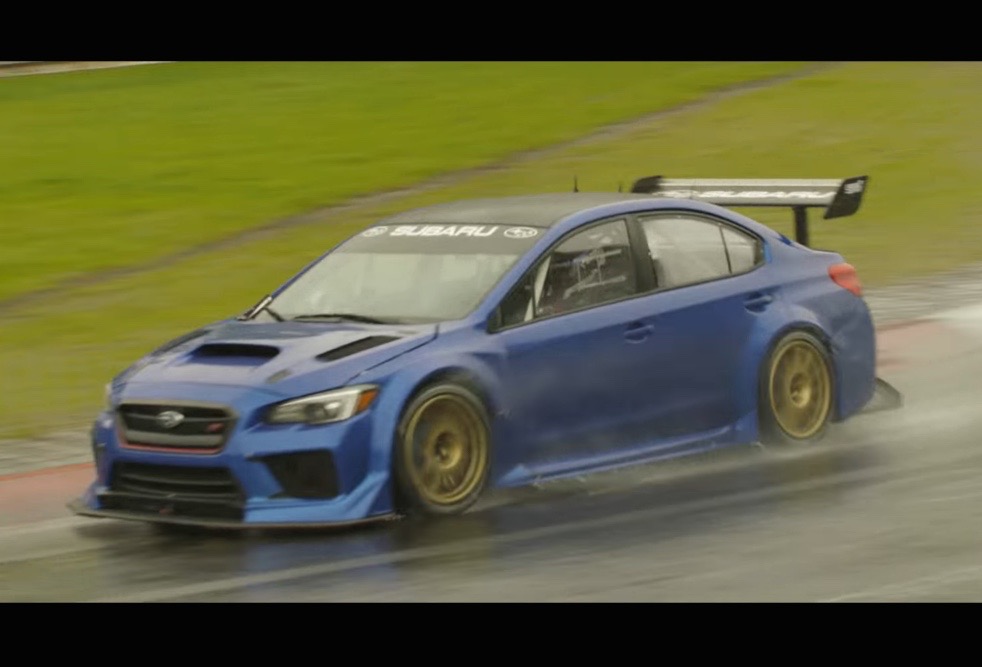 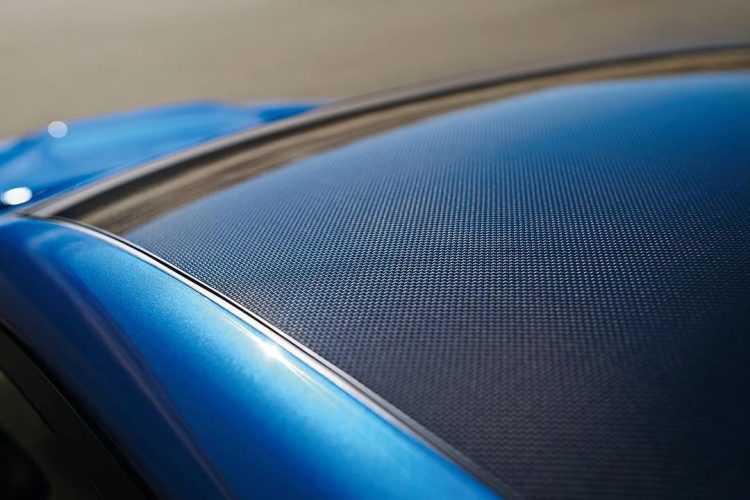 Firstly, the Type RA (above) will be a production model that will be available in certain markets. If previous Type RA models are anything to go by, the new version will be designed for the more serious driving enthusiasts, and even ideal for some light club racing and rallying.

A lot of the interior is likely be stripped out, leaving only the main essentials including venting, and an instrument cluster. A small audio system might sit in the dash, however, Subaru has introduced versions in the past that don’t even feature this.

Other highlights are expected to include Bilstein suspension with strut braces and potentially some further chassis bracing underneath, along with Brembo brakes, short-ratio gearing, and more serious limited-slip differentials.

As for the NBR version, the video below shows what is basically a racing car. There’s a full aero kit with big front and rear spoilers, additional bonnet venting, and a wicked rear diffuser.

The NBR will be used to attempt to crack the four-door sedan lap record at the Nurburging later this year. At the moment the record is in the hands of the Alfa Romeo Giulia QV with a time of 7:32. Subaru said in a recent release:

“Subaru of America, Inc. announced today the release of a new video of the Subaru WRX STI Type RA NBR Special. The car will attempt to set a new lap record for a four-door sedan at the famous Nurburgring race track later this summer… Stay tuned for information on the production Type RA coming on June 8.”

As stated, more details on the production Type RA are coming next week. Click play on the video below for more on the NBR version.