The privately entered MINI ALL4 driven by Stephane Peterhansel and Jean-Paul Cottret, of Monster Energy X-raid Team, has crossed the finish line first in the famously arduous Dakar Rally for the second-year running. 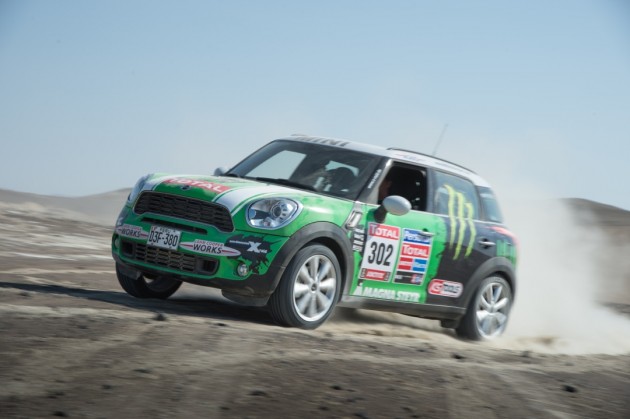 With an overall time of 38 hours, 32 minutes and 39 seconds in the outright class, the MINI ALL4 Racing car was some 42 minutes ahead of second-place Giniel de Villiers, in a Toyota HiLux. The X-raid MINI was joined on the podium by another MINI ALL4 Racing car, driven by Leonid Novitskiy and Konstantin Zhiltsov.

For Peterhansel, this is his 11th Dakar victory in his career, as well as being his second in a MINI. Dr Kay Segler, senior vice president of MINI brand management, recently congratulated the team, saying,

“This is a magnificent triumph and I would like to offer our congratulations on behalf of MINI not only to Stéphane Peterhansel and Jean-Paul Cottret, but also to Sven Quandt’s entire X-raid Team.

“The victory of the MINI ALL4 Racing last year was without doubt a surprise for many people. But now it is clear to everyone that this was no fluke. Anyone who comes home first after 8,600 kilometres in the world’s toughest rally has achieved something amazing.” 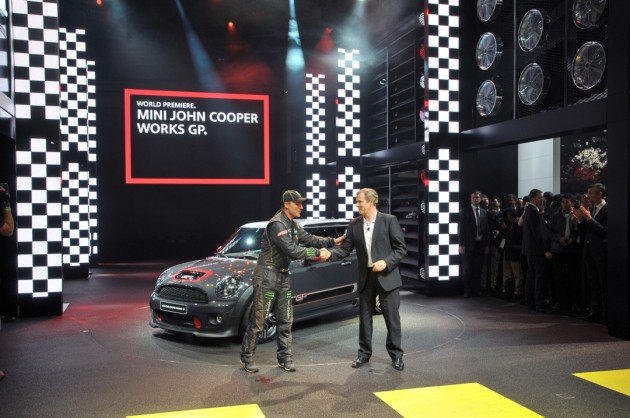 The MINI ALL4 Racing car is a completely specialised bit of gear based on the MINI Countryman. Almost every detail is modified and enhanced to suit the extremely rugged and difficult terrain featured in the Dakar Rally. The 1.6-litre MINI-Peugeot engine is even replaced with a torquey and robust 3.0-litre turbo-diesel inline six BMW engine producing around 230kW.