Mazda Motorsport has announced it will be competing in the 2012 Targa Tasmania with three vehicles, including two Mazda RX-8 SP models, and a Mazda3 MPS. 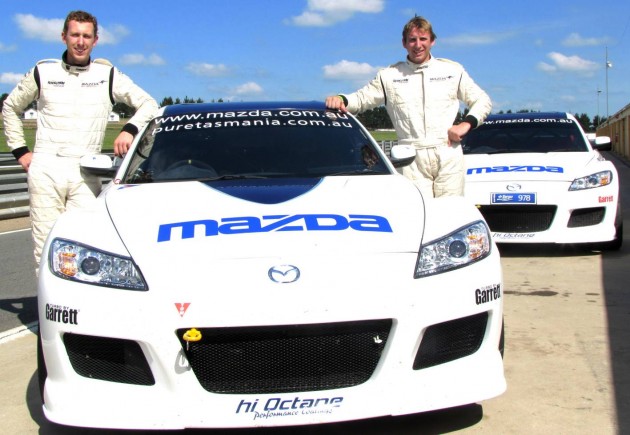 The Targa Tasmania will be the final round of the Australian Targa Championship, consisting of 586km of carefully negotiated yet flat out driving. The distance is split up into different stages, spread over six days.

Brendan Reeves and Rhianon Smyth will return this year, piloting one of the specially-prepared Mazda RX-8 SPs. While Matt Rickards and Bernie Webb will drive the other RX-8. The RX-8s feature a turbocharged version of the 13B rotary engine.

As for the Mazda3 MPS pocket rocket, rally experts Simon and Sue Evans will tackle the Tasmanian stages in a virtually showroom-spec MPS. From the factory the MPS comes with a 2.3-litre turbocharged four-cylinder engine, producing 190kW and 380Nm.

Taraga Tasmania will run this year from April 17 until April 22.

It's been an interesting month of new vehicle sales, with March VFACTS vehicle registration figures, just in, showing a big...