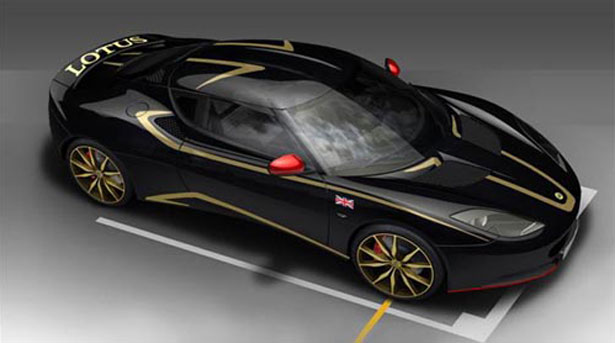 In standard form the Lotus Evora S is powered by a Toyota-derived 3.5-litre supercharged V6 developing 258kW of power and 400Nm of torque. It’s also the biggest and most powerful mainstream Lotus currently on sale.

The Lotus Evora S GP Edition uses the same running gear as the standard car, so it’s not a revolutionary new model this GP, it’s more of a compliment to the range, offering top-spec options and a bit of exclusivity.

Perhaps the most appealing element to the Lotus Evora S GP Edition, apart from its ability to sprint from 0-100km/h in just 4.6 seconds, is its exclusivity; Lotus is making just three examples.