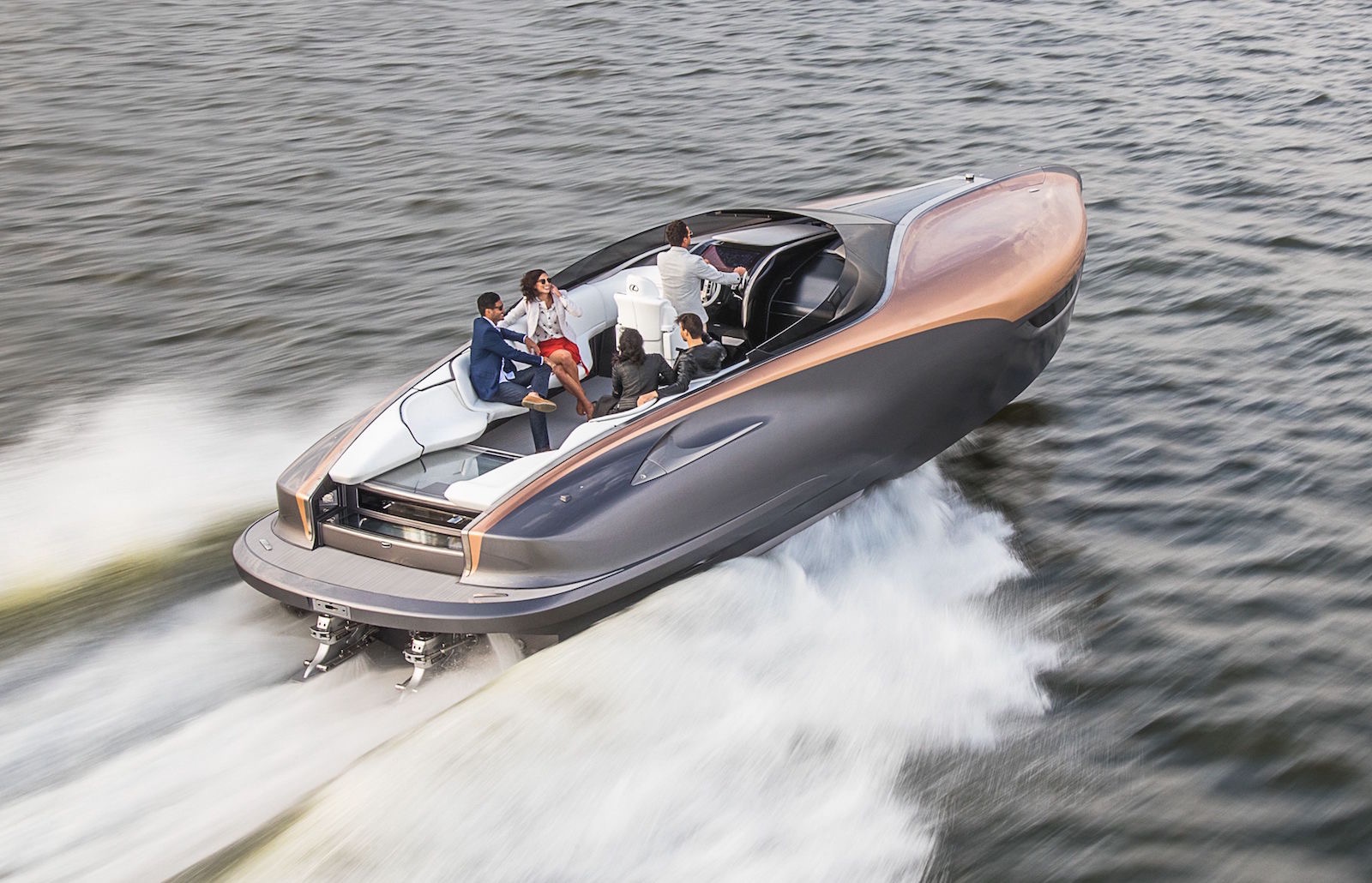 Lexus is building a yacht. Yep, those who enjoy a luxury lifestyle will soon be able to marry their fine vehicle with the perfect watercraft. It will be inspired by the Lexus Sport Yacht concept, as approved by Toyota Motor Corporation executive vice president Shigeki Tomoyama. 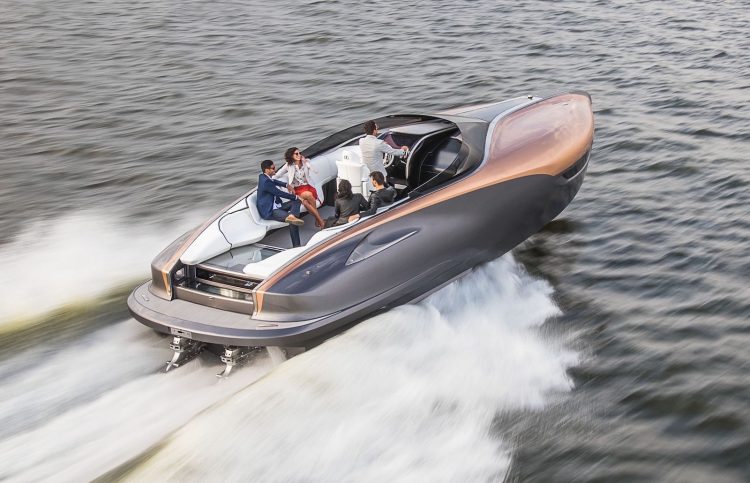 The concept (pictured) received a special award from Japan’s Boat of the Year committee, which help prompt production. Standing 65 feet long, the luxury yacht will build on the concept’s 42-foot design, adding more comfort and living space. Lexus says there will be room to entertain around 15 people on board.

Lexus Design came up with the concept in 2017 as part of a project to explore new areas of luxury and active lifestyles. It was then engineered by Toyota Marine Devision, with a proof-of-concept built in partnership with boat maker Marquis-Larson.

The hull and inner structure of the concept was made from carbon fibre with vacuum-infused two-part polyurethane resin. This provides exceptional stiffness and strength, and also optimum lightness so passengers can enjoy the performance out on the water.

In concept form the yacht is powered by two 2UR-GSE 5.0-litre V8 engines, specially adapted for marine use. You might recognise this engine as the same unit that powers the Lexus RC F, GS F, and new LC 500 performance cars. With two, power would be around 702kW combined.

At this stage it’s unclear if these engines will be used for the production model. We hope so. The sound of the 2UR is beautiful. Can you imagine the sound of two working simultaneously? Lexus says final specifications, pricing and feature details will be announced closer to launch which is scheduled for the second half of 2019. 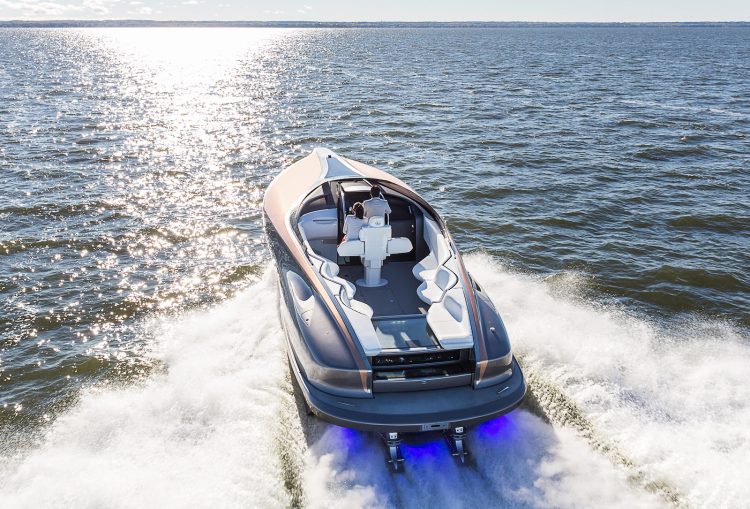