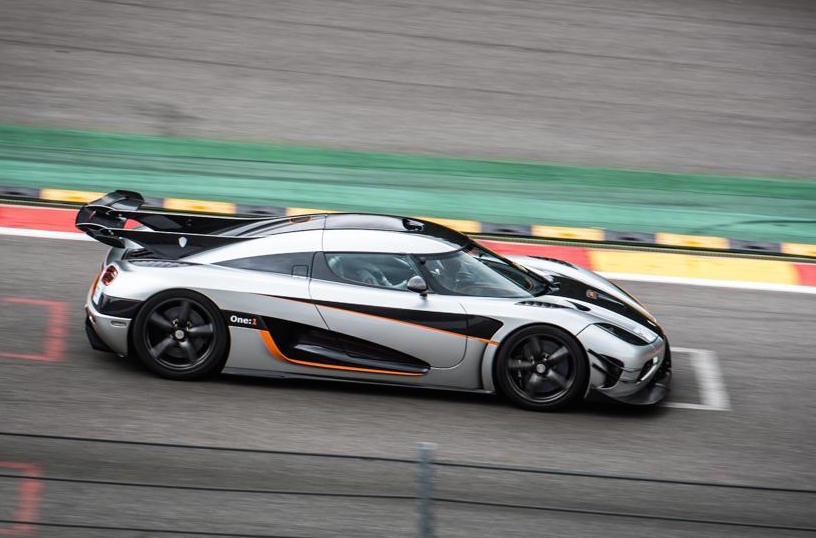 Koenigsegg has broken another record with the One:1 hypercar, posting the fastest ever lap around Spa-Francorchamps circuit for a production car. It clocked a 2:32.14 time. 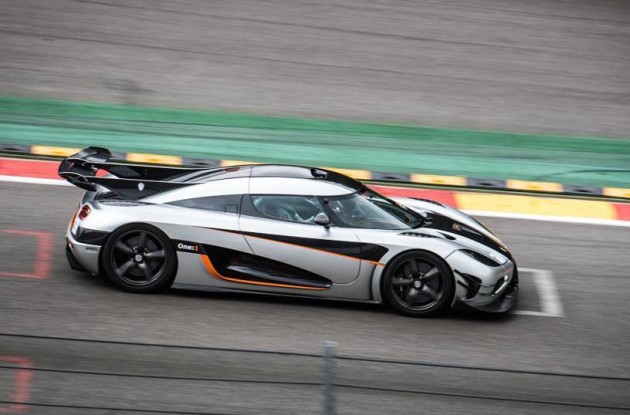 Interestingly, Koenigsegg had to make modifications to the exhaust system in order for it to fall under the circuit’s 103dB limit. As such, the company says the car could probably post a quicker time if it weren’t for the restrictions. The company said,

“Any improvement in a lap record is a testament to the car’s capabilities and should be celebrated, but to be honest, this feels a little more like unfinished business for us.”

The One:1 used for the lap was a completely stock vehicle, aside from the exhaust, and even used to standard Michelin tyres that buyers get with the car. We’ll remind you the One:1 is mostly carbon fibre and offers a power-to-weight ratio of 1PS:1kg.

Earlier this year the car also set the quickest lap time around Suzuka circuit in Japan. Although the record is unofficial at this stage, it clocked a lap in just 2:17.57. What track will the company head to next to set a new record? We’ll have to wait and see.