A classic Jaguar E-Type has been crowned the ‘Restoration of the Year’ winner after being completely rebuilt by Classic Motor Cars in the UK (CMC). 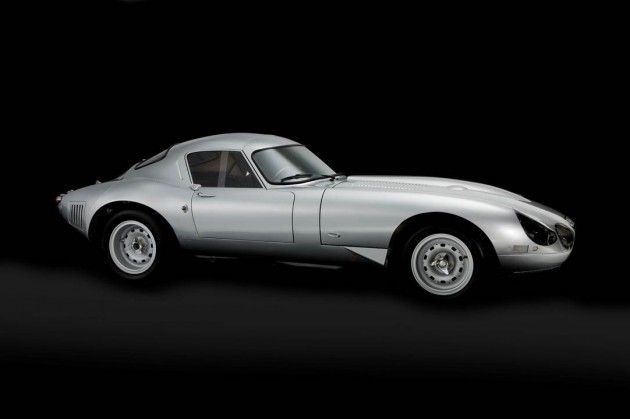 A panel of judges, including Jay Leno, Derek Bell, and Lady Susie Moss, ranked the mint Jag the best after it was put through a test of 11 different categories at the recent Octane International Historic Motoring awards.

The restore process took around 7000 hours to complete. A team of crafty automotive restorers rebuilt and refurbished the Jaguar E-Type coupe after it was obtained as a wreck. Up to 90 per cent of the Jaguar E-Type was said to be salvageable and was retained as an original part of the build.

“It was a real labour of love. It proves that British craftsmanship and dedication is alive and well.”

The restoration involved completely striping back the body and preparing it for a fresh bare metal respray. The engine and interior was also rebuilt and reupholstered respectively, to bring it to virtually brand-new condition.

The finish product is simply faultless. And the fact that it’s one of the sexiest and most glamorous cars to start with, it only makes this restoration even more desirable. 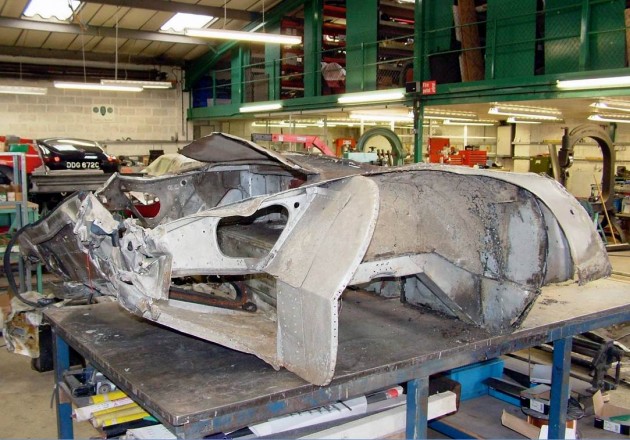