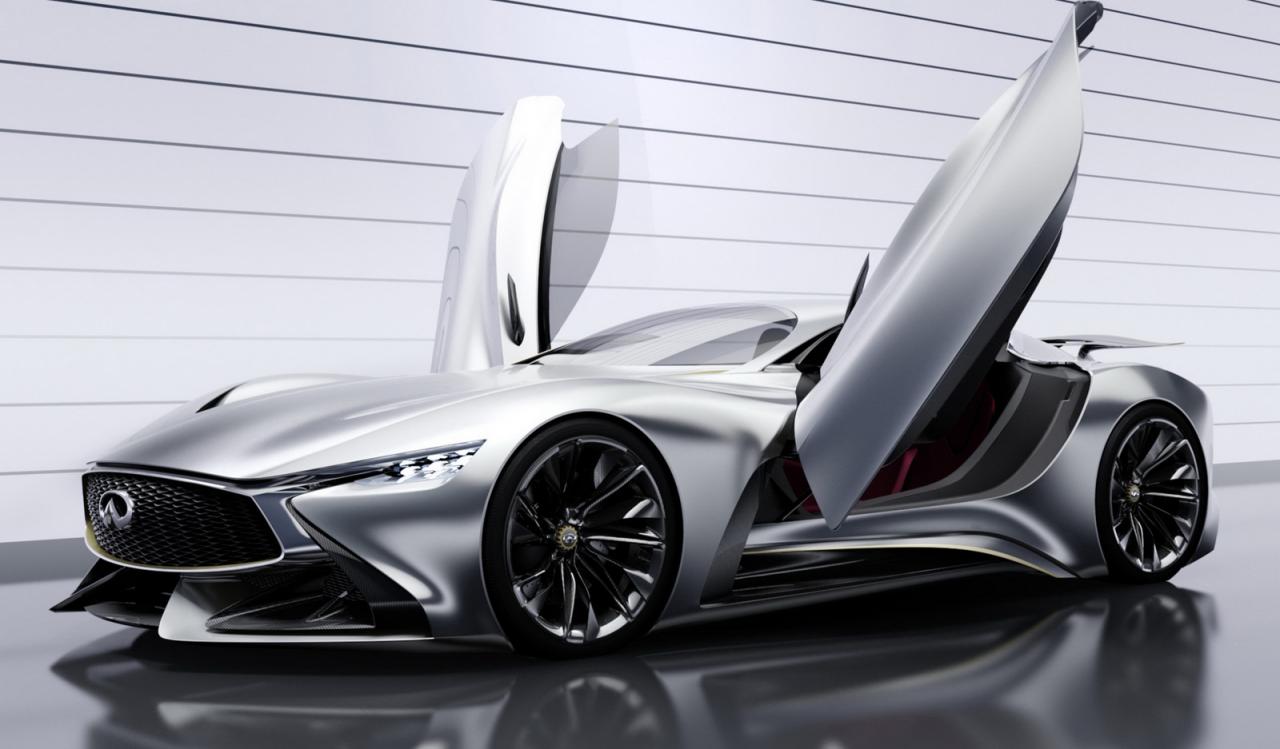 Video games aren’t just for teenagers anymore, and the industry as a whole has boomed. Japanese manufacturer Infiniti has produced a new concept car called the Concept Vision Gran Turismo made especially for Gran Turismo 6 on the Sony PlayStation. 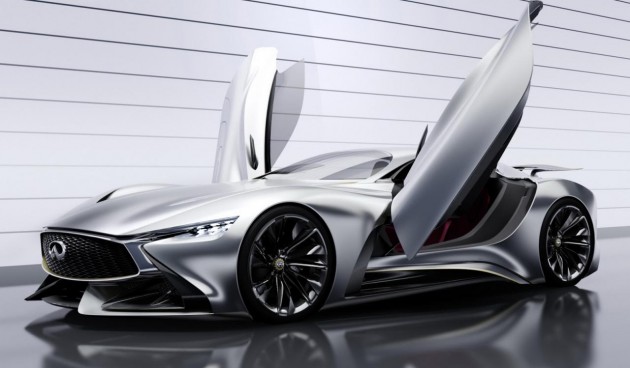 The car is available for download now and showcases some of Infiniti’s upcoming performance technologies, without having to comply with road or race regulations. According to Infiniti, Concept Vision Gran Turismo includes thorough examinations and calculations of technical features such as aerodynamics and engine performance.

It features a front/mid-mounted, trans-axle powertrain that provides a weight distribution of 45:55 front/rear. As for aerodynamics, the under-floor airflow control, front and back diffusers and uniquely shaped rear spoiler help the car to “demonstrate high performance without compromising the impact of the body design”.

Infiniti’s design studio in Beijing is responsible for the car, The company explains the supercar is not just “a mere design exercise” but also gives “a vision of what a high performance Infiniti could look like in the future”. The project started as a global Infiniti Design competition to design a pure Infiniti GT car.