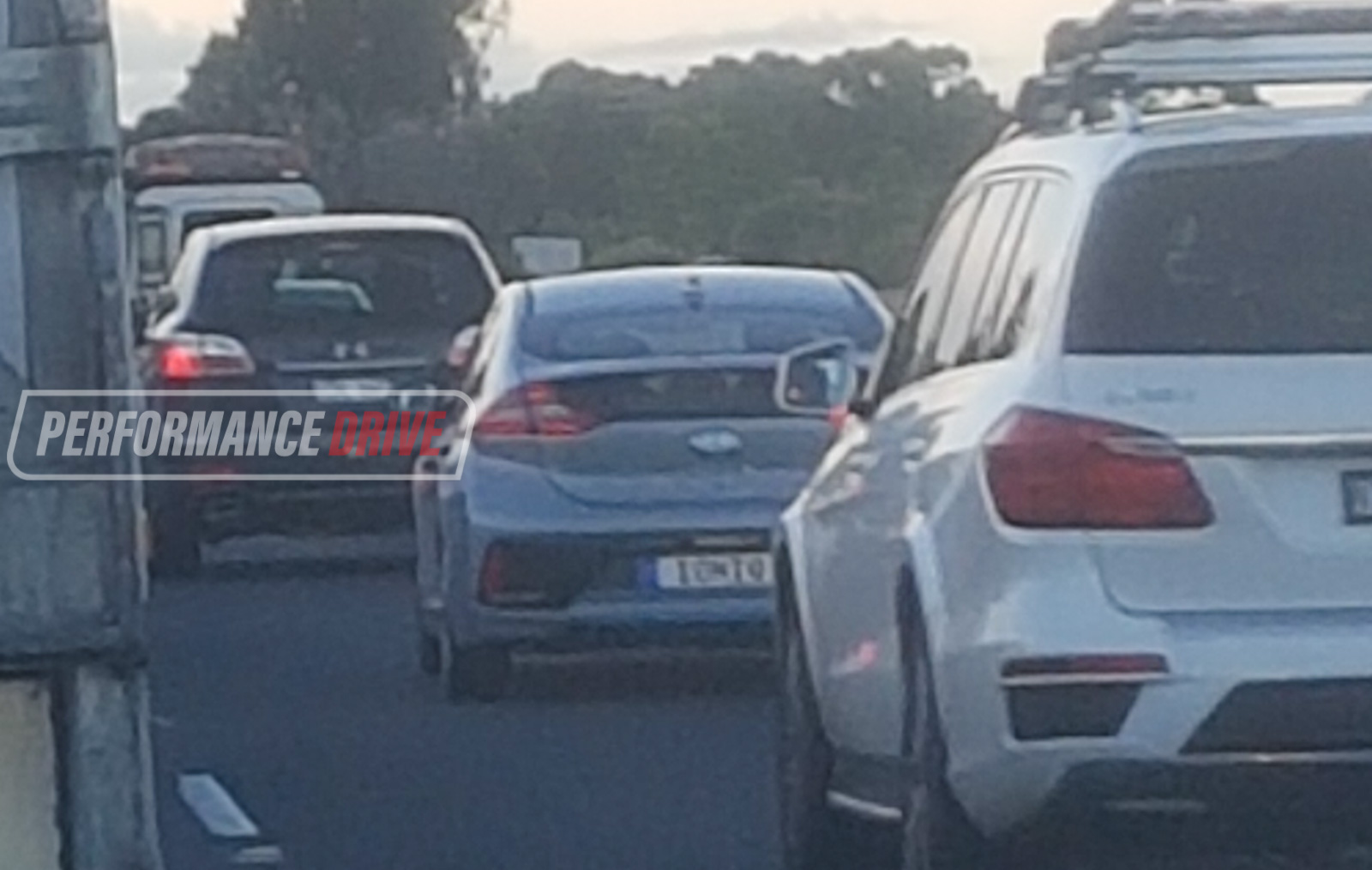 A pre-production example of the new Hyundai IONIQ has been spotted undergoing testing in Australia, ahead of its market arrival here later this year. 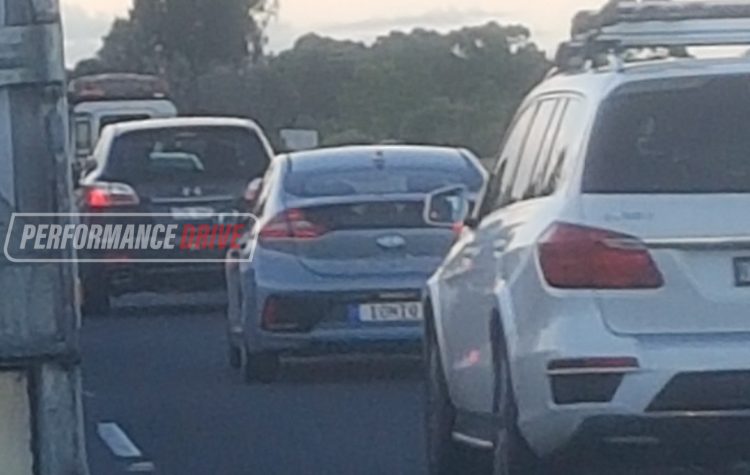 This example was spotted south of Sydney over the weekend, with ‘IONIQ’ registration plates making it unmistakably the new eco-focused model. Unfortunately we only spotted the car at the last minute and thus weren’t able to snap a good quality picture. However, the main news is the car is in Australia and undergoing local tuning. Plug-in, hybrid, and fully electric versions will go on sale in various markets, with Aussie details still to be finalised.

Hyundai Australia public relations manager Guido Schenken confirmed with PerformanceDrive this example spotted is the hybrid version. It’s undergoing local suspension testing and fine-tuning to ensure it suits our conditions. Ordinarily, such vehicles would feature camouflage or black sheeting to conceal their identity but since the IONIQ has already been fully revealed (as pictured in gallery below) there isn’t really a need.

The IONIQ will be quite an important model for the South Korean company. Not only is it the first ground-up, dedicated hybrid and electric model from the H brand, it will have to face off against the Toyota Prius. The Prius is the world’s best-selling hybrid vehicle ever, and Toyota recently introduced a thoroughly overhauled model update.

Last year the IONIQ electric was given the lowest-ever fuel economy rating by the EPA in the U.S., at the equivalent of just 1.73L/100km. At this stage Australia is set to receive the hybrid version only, at least initially, with a potential for the electric and plug-in versions later down the track.

ANCAP has already assessed crash testing data from Euro NCAP and awarded the technology-packed vehicle the full five stars. Local market entry will take place later this year. Prices are yet to be announced.