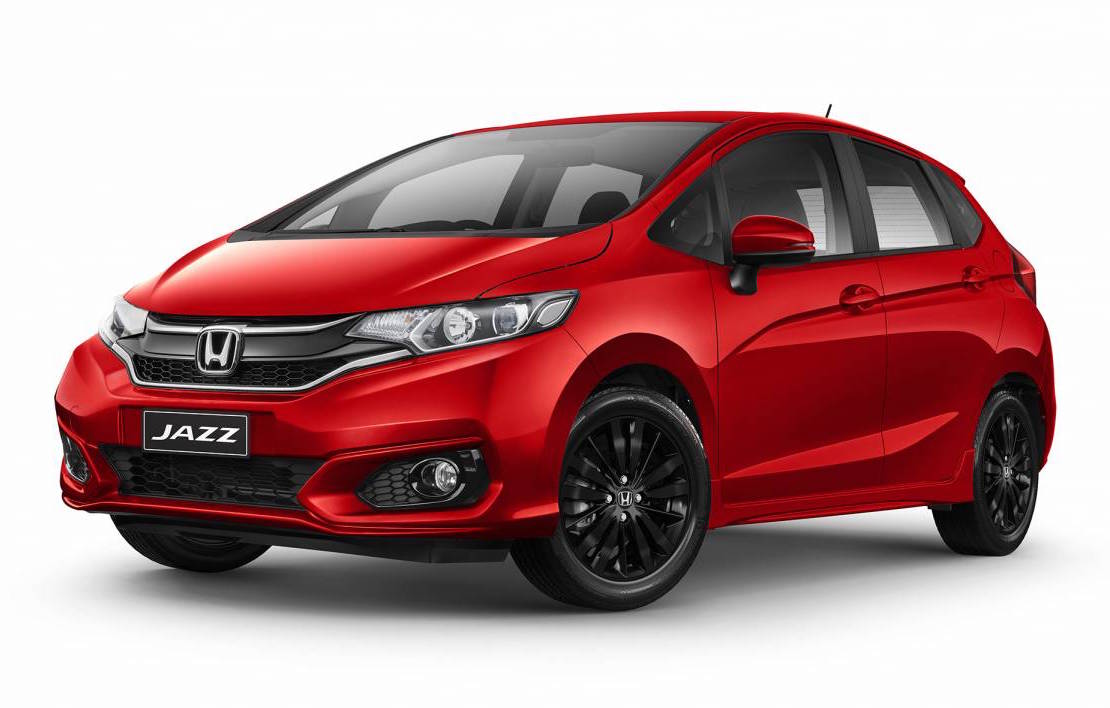 Honda Australia has launched limited edition versions of the CR-V and Jazz to spice up the range, called the +Sport. These provide added value over their respective mainstay counterparts. 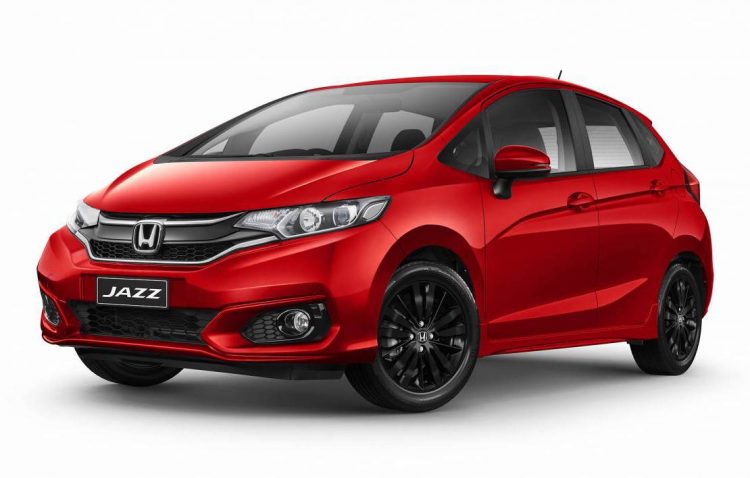 The Honda Jazz +Sport is based on the VTi-S and comes with an additional $1600 worth of goodies, despite calling for an extra $600 over the regular price. Unique highlights include 16-inch black alloy wheels, a black rear number plate trim, rear parking sensors, and special badges.

Like the regular VTi-S, the Jazz +Sport is powered by a 1.5-litre naturally aspirated four-cylinder engine producing 88kW and 145Nm. It comes connected to a CVT automatic transmission, with an average fuel consumption of just 5.9L/100km. The added features build on the already-standard rear-view camera, multimedia touch-screen, and sat-nav. 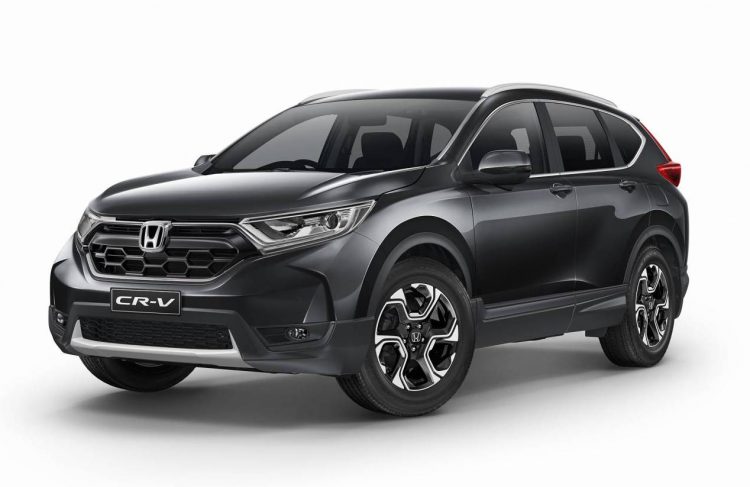 For the CR-V +Sport, Honda has used the base CR-V VTI as the foundation. The new CR-V comes comprehensively equipped as it is, but the +Sport adds 18-inch alloy wheels, the company’s clever LaneWatch system, rear tinted windows, a black sports grille, and front and rear parking sensors.

As with all CR-V models in Australia, power comes from a 1.5-litre turbo-petrol four-cylinder producing 140kW and 240Nm. This is sent through a CVT automatic, and in the case of the VTI, into a front-wheel drive system. Honda does offer all-wheel drive on other variants.

Going for the CR-V +Sport adds $4100 worth of features, Honda says, with a jump up of $1900 from the regular retail price of the VTi. The latest CR-V comes impressively packaged as it is, with loads of storage options around the cabin, plenty of power outlets, and a touch-screen media interface for the dash. The screen is compatible with phones via Apple CarPlay and Android Auto.