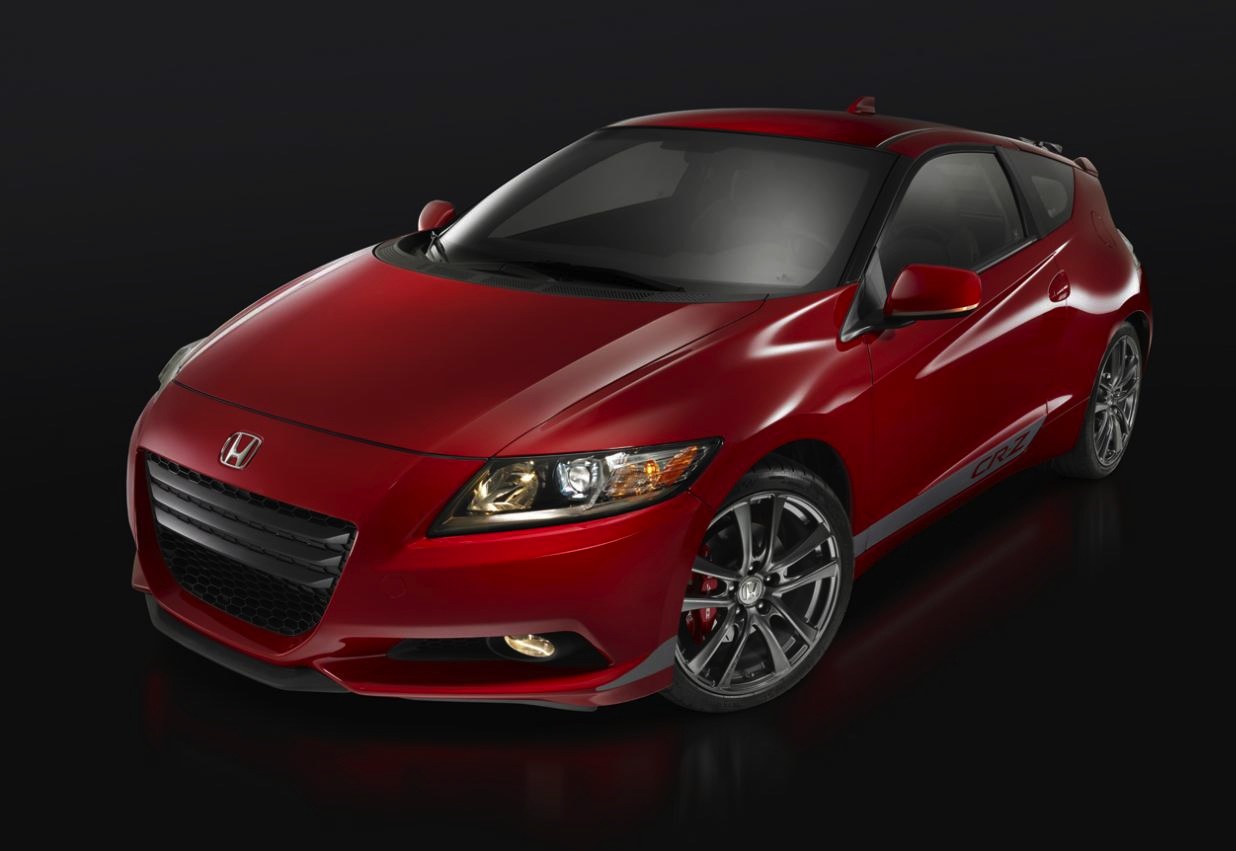 Honda Performance Development (HPD) in the US has announced a supercharger kit for the super-efficient Honda CR-Z hybrid sports coupe, providing customers with a boost in power and performance. 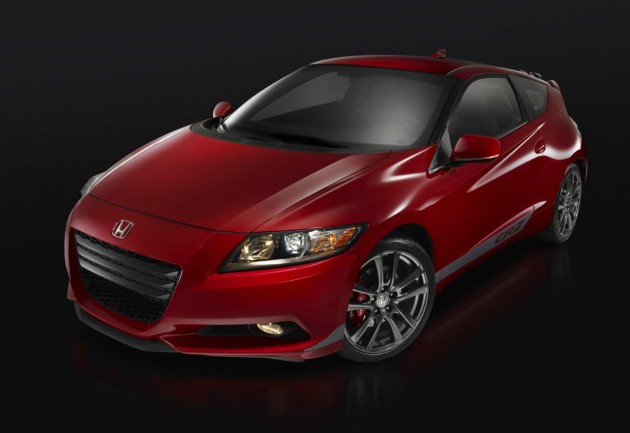 The package is available for the 2013 and 2014 model CR-Z. It comprises of a HPD air-to-air intercooler, high-flow injectors, an engine computer retune, and a supercharger unit.

In standard form the CR-Z produces 100kW of power and 160Nm of torque (manual). With the compressor helping to pressurise pre-combustion, the figure is lifted to 147kW. This is a decent amount of power for the little, 1176kg CR-Z.

Performance figures such as 0-100km/h haven’t been mentioned, however, in standard spec, we managed 8.4 seconds in the slower CVT auto model. With the supercharger you could expect mid-to-high 6.0 seconds.

To ensure the extra oomph is put through to the ground, HPD offers an optional limited-slip differential for the front axle and a sport HPD clutch. These help to make the drive more direct and responsive. 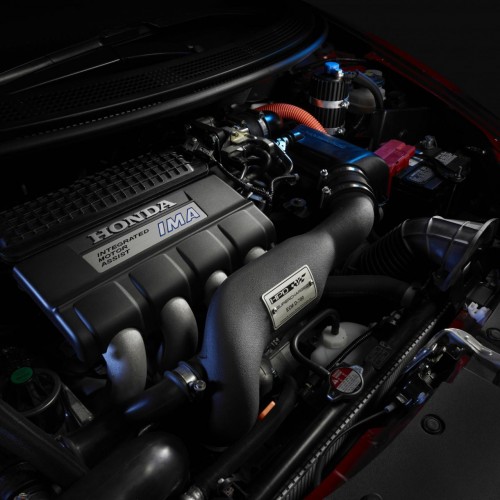 The standard Honda CR-Z is already a great-handling sports coupe. It’s flat and neutral, no matter how hard you go in the corners. Despite the performance and agility, it is a proper hybrid vehicle returning an average of just 5.3L/100km fuel consumption.

Honda Performance Development is selling the supercharger package through dealers around the US. It’s priced from US$5495, and comes backed by Honda’s five-year/60,000-mile warranty. It’s only available for manual transmission models.