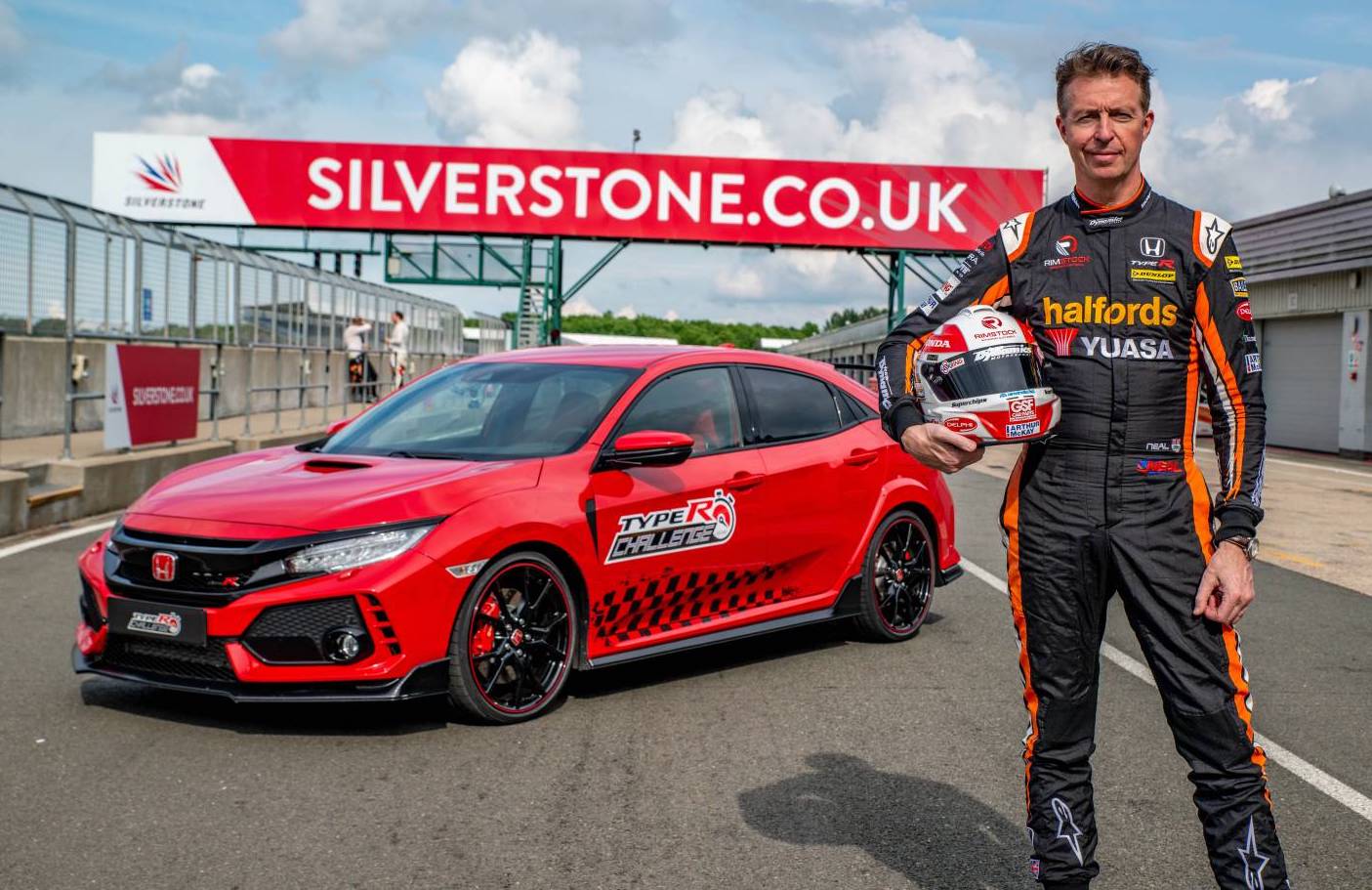 Honda is on a lap record rampage at the moment, using its new Civic Type R to reset the lap records at various world-famous circuits around the globe. The latest is Silverstone, where the hot hatch clocked a lap in just 2:31.32. 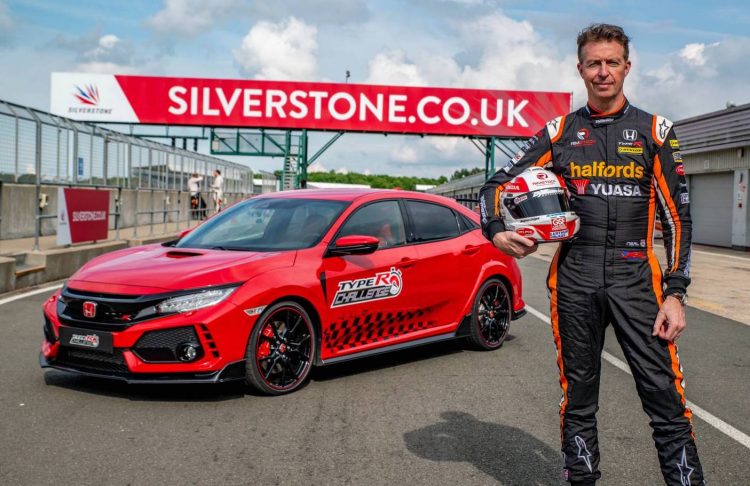 This is the new front-wheel drive production car record at the British circuit, and the fourth lap record the car has achieved since it launched. It’s also the third record within Honda’s “Type R Challenge 2018” campaign. The record was set with British Touring Car champion Matt Neal behind the wheel.

Honda is really wanting to show the public and fans just how amazingly capable its new Civic Type R is. Last year the car set a blistering lap around the Nurburgring in Germany, with a time of 7:43.8, making it the quickest front-wheel drive production car to ever lap the circuit.

After that, Honda launched the new campaign and has since claimed the lap record at the Magny-Cours GP circuit in France, with a time of 2:01.51, and then at Spa-Francorchamps in Belgium clocking a time of 2:53.72. The effort at Silverstone takes down the previous record, which was held, funnily enough, by the previous-gen Civic Type R. Speaking about the Silverstone lap, Neal said:

“Where I found the real advantage of the Type R was really in the high-speed corners – the stability which is a combination of the aero and the new advanced suspension system. Into corners like Copse and Stowe at the end of the Hangar straight, you can carry big entry speed with supreme confidence.”

The new Civic Type R uses a 2.0-litre turbocharged four-cylinder engine that produces 228kW and a strong 400Nm. It is one of the most powerful front-wheel drive production cars on the market in Australia, and has been widely praised for its excellent dynamics and overall performance practicality balance.

Up next, Honda doesn’t say what circuits it is looking to conquer during the 2018 challenge, but it confirms former F1 champion Jenson Button and WTCR driver Tiago Monteiro will be helping out with breaking more lap records. Check out the full lap video from YouTube below.