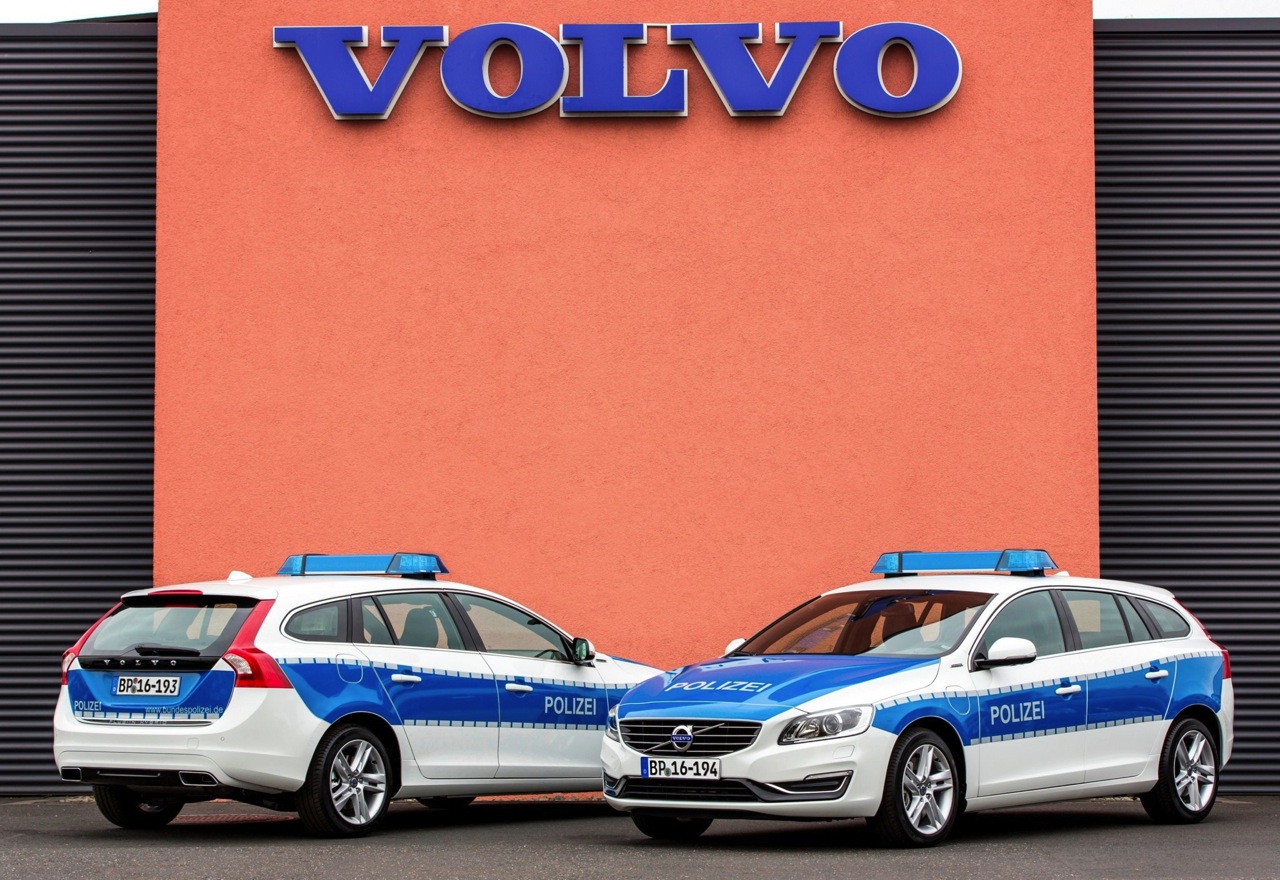 The German police force, or more specifically Polizei, have enlisted the Volvo V60 plug-in hybrid as part of its patrol fleet. If they’re quick and efficient enough for the Germans, they must be good, right? 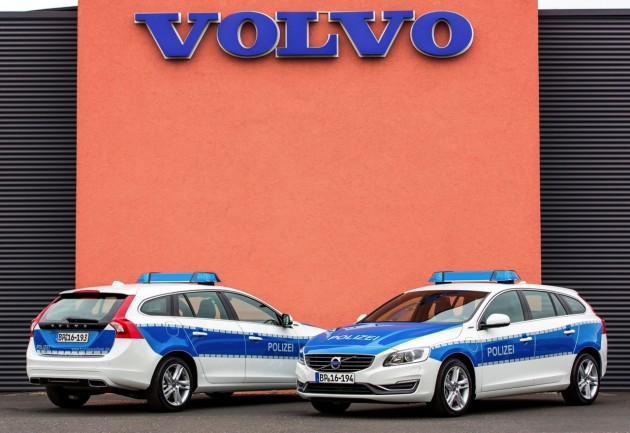 While Volvo may not be renowned for hybrids or indeed uber efficiency, the Swedish company has come up with a few high-tech technologies in the past few years to help bring down emissions.

The V60 plug-in is, as the name suggests, a plug-in hybrid which can be recharged via a wall socket. It’s the world’s first diesel hybrid too, powered by a 2.4-litre turbo-diesel five-cylinder and a 11.2kWh lithium-type electric motor system.

Combined output is 210kW and a hefty 640Nm, which translates into 0-100km/h in just 6.1 seconds. Despite the impressive performance, the combined cycle fuel consumption is just 1.8L/100km. The car can also be driven on electric power alone for up to 50km using zero petrol at all.

As for the German police cars, being so efficient these cars are perfectly in line with the country’s renowned ‘efficiency-driven’ philosophies.